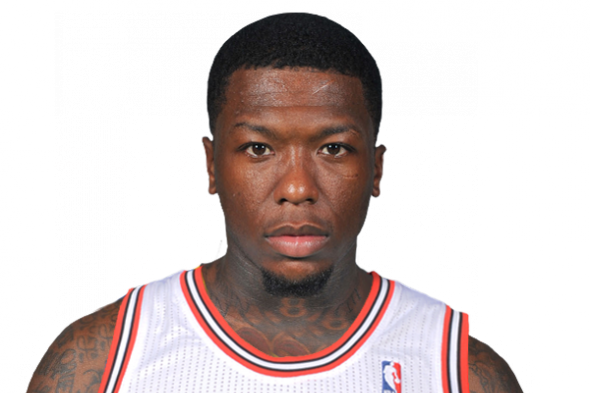 Nate Robinson, the former Washington Husky with the Chicago Bulls, will play in the Alumni Game at Alaska Airlines Arena June 23. / NBA media

University of Washington basketball coach Lorenzo Romar announced the lineups for what could — and probably should — be an annual treat for Husky fans: An Alumni Game featuring ex-Dawgs of relatively recent vintage. The Alumni Game is part of a” Husky Legends Return” extravaganza June 23 at Alaska Airlines Arena.

Romar has divided the eight current players, plus other ex-Huskies of note, into  “Pre-2009” and “Post-2009” teams. Our question: Who wins this All-Star-style Alumni Game? Check out the rosters below, then cast your vote.

Tickets for “Husky Legends Return” are $15, with children under 12 admitted free. Tickets can be purchased online at GoHuskies.com/Events.

SPENCER HAWES (2007): Played one season at Washington before opting for the NBA draft . . . Selected by the Sacramento Kings 10th overall in 2007 . . . Spent first three seasons with the Kings, the last three with Philadelphia.

TONY WROTEN (2011-12): Selected Pac-12 Freshman of the Year in his only season with the Huskies when he averaged 16 points per game . . . Declared for the  draft and was selected 25th overall by the Memphis Grizzlies . . . Averaged 3.7 points in his first pro season.

JUSTIN DENTMON (2006-09): Ended career with 1,425 points . . . Named conference’s Most Improved Player as a senior as well as first-team all-conference . . . Played in the NBA, D-League, in Venezuela and Puerto Rico.

DARNELL GANT (2009-12): Played in a record 140 games for the Huskies and became the first in school history to be a part of 100 victories. Spent last pro season in Austria.