#79: Felix Looks To Rebound After Shelling

A 9-4 loser Tuesday, the Mariners will close out their two-game series with the Pittsburgh Pirates in a 12:40 p.m. start at Safeco Field Wednesday. The Mariners are off Thursday. 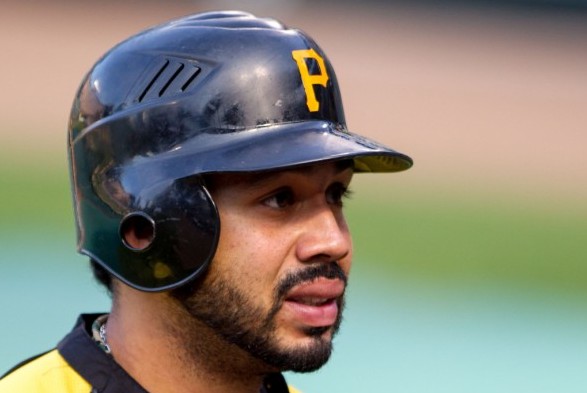 When Felix Hernandez faces the Pittsburgh Pirates Wednesday afternoon at Safeco Field, he will be making his first start since enduring a shelling at the hands of the L.A. Angels last week in Anaheim (six earned runs on 12 hits, including seven in a row). Since Hernandez rarely gets banged around, the intrigue will be to see how he responds.

His history provides few clues. The last time Hernandez was torched, Oct. 1, 2012 (seven earned runs on 12 hits in 5.1 innings in a 13-9 loss to the Angels) he had entire offseason to mull it over.

Wednesday, he’ll face a Pirates team on a roll. They won their fifth in a row Tuesday night, 9-4, in the opening game of their two-game set with Seattle and snapped the Mariners’ winning streak at two.

The Pirates did their significant damage in the second inning with home runs off lefty Joe Saunders, who lasted just 1.2 innings after allowing six earned runs in one of his worst starts of the year.

Hernandez will oppose Jeanmar Gomez, who just rejoined the Pirates from the 15-day disabled list (right forearm stiffness). Although he’s won two games this season, the Pirates have won each of his seven starts. A closer look:

The 27-year-old Hernandez, in his ninth major league season, all with Seattle, will make his 17th start and first against the Pirates. Hernandez still has to be reeling over what happened to him the last time he had the ball: seven consecutive hits in the fifth inning, which enabled the Angels to overcome 7-1 and 8-0 deficits to win 10-9.

The 25-year-old Gomez, a Venezuela native in his fourth major league season and first with Pittsburgh, will make his eighth start and second against the Mariners. Gomez, coming off the 15-day DL, worked out of the Pirates’ pen until May 1, when he joined the rotation. Since then, he’s factored in just one decision, defeating the Mariners 4-1 at PNC Park. He’s made five starts since, all no-decisions.