Perhaps the hardest road trip of the season — at Tampa Bay, at Texas and at Oakland, in three time zones — is upon the Mariners, who are one game better than a year ago. 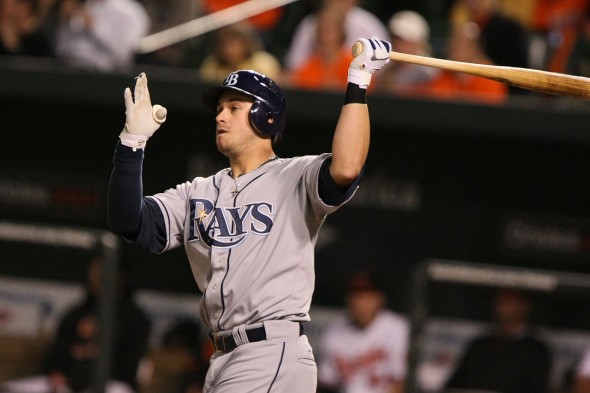 After salvaging an otherwise dreary home stand Sunday with a Felix Hernandez-orchestrated 2-0 win over Milwaukee, the Mariners face a hard part of the schedule. Their next nine games, on the road against playoff contenders, will either give them a chance to finish .500 or better, or bury them in another lost season.

Since the Mariners used Hisashi Iwakuma and Felix Hernandez in the Milwaukee series, they will be forced to go with the back end of their rotation at Tropicana Field, where the Mariners have not had a winning record since 2008.

This will be the first meeting between the Mariners and Rays, who had major league baseball’s best record in July at 21-5, but are riding a five-game losing streak.

Erasmo Ramirez is scheduled to start for the Mariners, but there is a chance acting manager Robby Thompson will move him to Wednesday, switching places with Aaron Harang. Ramirez pitched 1.3 innings of relief Friday against Milwaukee.

The 23-year-old Ramirez, a Nicaragua native in his second major league season, both with the Mariners, will make his fifth start and first against the Rays. Ramirez will be pitching on nine days’ rest between starts as the Mariners skipped him in the rotation with their last off-day Thursday. After missing the first three months with an elbow issue, he’s won three straight starts thanks to some healthy run support.

The 24-year-old Archer, a Raleigh, NC., native in his second major league season, both with Tampa Bay, will make his 14th start and first against the Mariners. Archer, who made 10 starts for AAA Durham before joining the Tampa rotation June 1, has won five of his past six decisions. He has allowed six earned runs in his past six starts.