Mariners ownership over nearly 40 years has been nearly broke and wildly successful. But with the death of Yamauchi, another ownership change is possible. 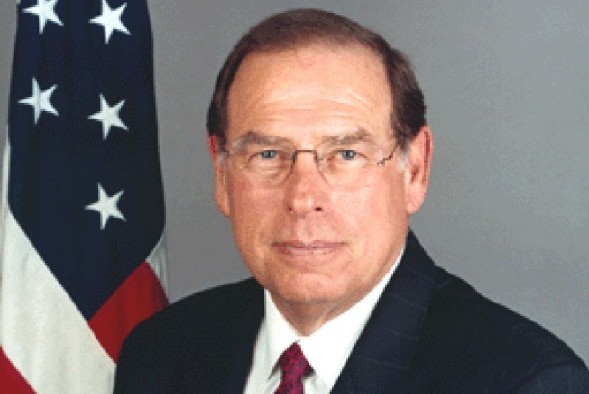 George Argyros, a California real estate developer, owned the Mariners from 1981-89. After purchasing the club for $13 million, he sold for a profit of more than $50 million. / Wiki Commons

In the wake of the death of Hiroshi Yamauchi, retired president of Nintendo whose purchase in 1992 kept the club from relocating, Mariners CEO Howard Lincoln said that Nintendo of America in Redmond “had no plans to sell” the franchise but he “could not predict the future.”

Yamauchi was the fourth principal owner of the Mariners, following groups headed by entertainer Danny Kaye (1976-81), George Argyros (1981-89) and Jeff Smulyan (1989-91). The Baseball Club of Seattle (1992-present), had Yamauchi as the lead investor with 55 percent.

A timeline of the key ownership and organizational developments in Mariners history: