Dealership may profit from Seahawks’ shutout

If all goes well after Monday afternoon’s raffle, Jet Chevrolet could come out ahead, thanks to a $7,000 insurance policy that protected against a Seahawks shutout. 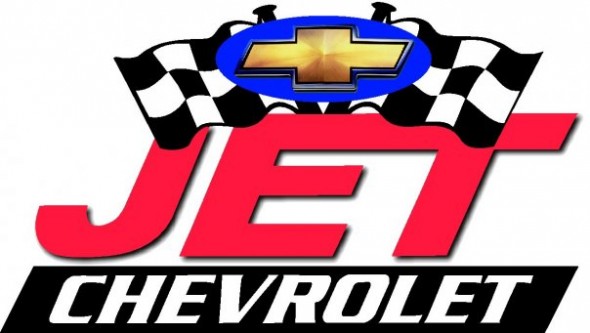 Those who think Jet Chevrolet is going to lose money from risking $420,000 during promotion should think again. / Prlog.org

A Federal Way car dealership Sunday earned nearly as much national spotlight as the 12-2 Seahawks after Seattle creamed the New York Giants, 23-0. When the game finished, ESPN called Jet Chevrolet co-owner Jim Johnson to ask the obvious question. The radio interviews came Monday morning. By noon, most of the 12th Man knew what was happening. Television cameras were expected at the dealership for the 4 p.m. raffle.

In a raffle drawing, Jet Chevrolet promised to give away individual payments of $35,000 to 12 people for a promotion aimed at boosting car sales. It was contingent on one unlikely event: If the Seahawks held the Giants scoreless in New York — a road shutout is something Seattle hadn’t done in eight years —  anyone that bought a car or filled out a form from Wednesday through Saturday had the chance to receive $35,000 in Monday’s raffle. Jet Chevrolet’s total payout would be $420,000.

In his interview with ESPN, Johnson said 20 people bought cars during the four-day stunt, and another 12 came into the dealership and filled out a form knowing they had a minute chance of winning. Those who purchased a car earned 100 entries. The contestants who came in solely to enter their name received just one.

“We’re car dealers. Everybody in advertising is trying to find the next great thing,” Johnson told KJR-950’s Ian Furness Show. “It’s just something that kind of came about. We’ve heard of other promotions in other parts of the country that have done things like this. We thought, ‘Let’s give it a try,’ so we started putting it together a couple weeks ago.”

First he covered his backside by taking out a $7,000 insurance policy in case the improbable happened. That required delaying the promotion until after Seattle’s Dec. 8 road matchup with the 49ers so the insurance company could finalize the agreement.

The dealership might earn back the insurance premium after it announces the drawing’s winners. And then some.

Johnson wants those that come away $35,000 richer to take what will likely be a second look at Jet Chevrolet’s inventory.

“Well, that’s what we’re hoping,” he said. “We know somebody’s going to be ready to buy something. That’s a pretty good deal I would say.”