Seahawks general manager John Schneider and coach Pete Carroll will have some difficult decisions to make this offseason to stay under the NFL’s salary cap. 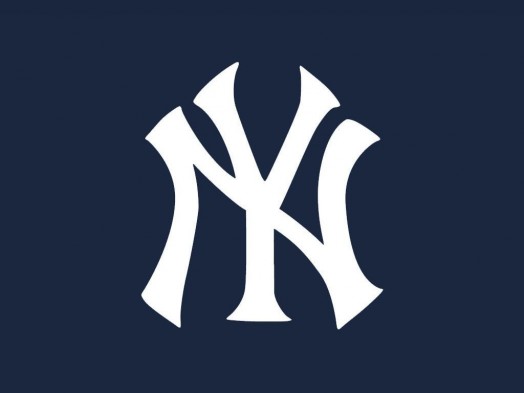 Could the Seahawks stockpile talent as the Yankees did during their run of four championships in the 90s? /  New York University

In the celebratory aftermath of the Seahawks’ 43-8 win over the Broncos in Super Bowl XLVIII, Seattle CB Walter Thurmond III compared Seattle’s favorite franchise to a baseball team that has inflicted more pain than perhaps any other on the Emerald City.

“If (this) was like baseball with no salary cap, then we would be like the Yankees,” Thurmond told USA Today Sunday. “Just hoarding guys and really creating a dynasty.”

New York twice ousted the Mariners (2000, ’01) from the postseason, erasing the best chances the club had to win a World Series since it began play at the Kingdome in 1977.

How extra sweet it was then, that the Seahawks stopped their 38-year title drought in East Rutherford, NJ, just a few miles from new Yankee Stadium, which was built across the street from the home to some of the Seattle’s most heart-wrenching losses.

Thurmond’s point — ironic as it was to the typical Seattle sports fan who would rather plunge into Lake Washington in November than root for the Yankees — provided a preview of a 2014 offseason that will test general manager John Schneider’s ability to keep the Seahawks under the NFL’s salary cap without tearing apart the roster that brought home the Lombardi Trophy for the first time in franchise history.

As of Monday morning, the Seahawks were 7/1 favorites to win the 2015 Super Bowl, or 9/2, according to Bovada.com, but those predictions come with the reality that Seattle will soon need to make some significant roster moves.