Parts of what you need to know about World Cup 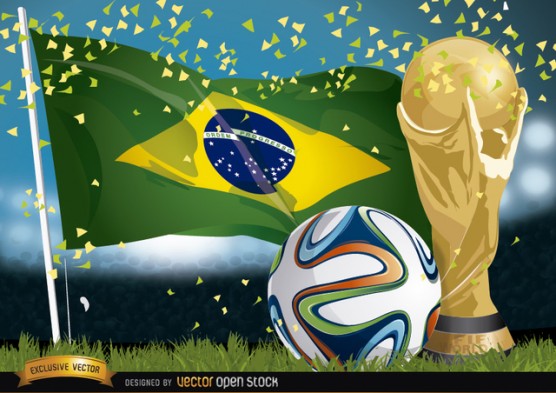 One of the more compelling aspects of the World Cup is the exaggerated intensity of the whole thing. It’s a little like an Olympics, except it’s just one sport, and nearly every one of the nations represented think the national character is somehow represented in the outcomes. It’s nuts, but that’s part of the charm.

WalletHub.com did a little number-crunching and put together this World Cup By The Numbers Infographic, which explores the business and economic sides of the event and more in a way that’s less than smothering. Enjoy!