When third baseman Kyle Seager signs a $100 million extension, he will become the third player in three years that the Mariners have signed to a nine-figure contract. 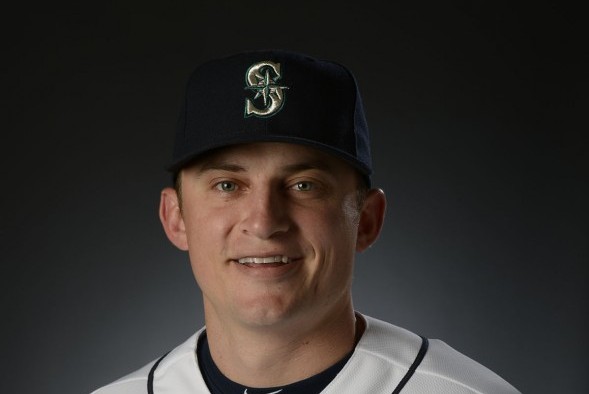 The Mariners and Kyle Seager are nearing completion on seven-year, $100 million contract, according to multiple reports, including this one by Yahoo Sports. The 27-year-old Seager has developed into one of baseball’s most consistent third basemen since joining the club in 2011. Last year, Seager slashed .268/.334/.454, made his first American League All-Star team and won his first Gold Glove.

When the signing is official, it will mark the third consecutive year that the Mariners have signed a nine-figure player in an attempt to get back to the postseason for the first time since 2001.

Seager’s new deal reportedly includes an eighth-year club option that could be worth up to $20 million if Seager meets certain performances clauses.

The Mariners selected Seager in the third round of the 2009 draft out of the University of North Carolina. He made his major league debut July 7, 2011 and bounced throughout the Seattle infield in his first half season.

In 2012, Seager hit 20 home runs for the first time and has since added 47 more, including 22 in 2013 and 25 last year. Twenty-nine of Seager’s career home runs have come at Safeco Field. Seager hit 16 of those last season, when he also batted .300, making him one of the few major league players not intimidated by Safeco’s reputation as a poor hitters’ park.

When Seager signs, presumably after passing an obligatory physical, he will join Mike Trout, Buster Posey and Freddie Freeman as the only players in their first arbitration-eligible season or before to sign a deal worth $100 million or more.