Thiel: Things I didn’t expect from sports in 2014

We in sports spend a lot of time attempting forecasts. But as Seattle sports in 2014 established, the unknown unknowns are just . . . well, unknowable. 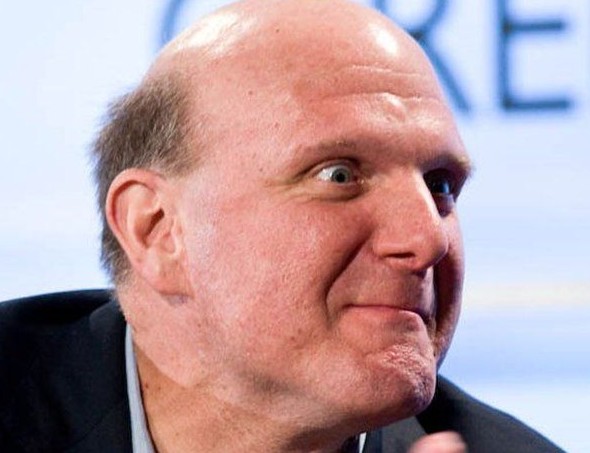 Half the attraction of sports rests in the attempt to forecast. Which means half our time with sports is purposeless, because so little is predictable.

For example: Seattle sports 2014. I did not expect to see:

I did not mention the Seahawks seasons. That’s because the Seahawks did what I and most pro football followers expected: Preseason favorites, they took the No. 1 seed with a 13-3 record, won two home playoff games and then the Super Bowl in 2014 on the world’s biggest media stage.

Maybe that was the most bewildering thing of all: A Seattle sports team delivering on everything that was expected in front of much of the planet.