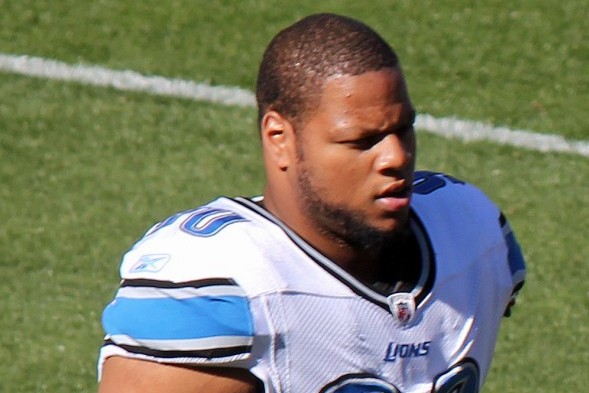 According to multiple reports, including this one from CBSSports.com, Detroit Lions All-Pro defensive lineman Ndamukong Suh, the top player in free agency, wants to sign with the Seahawks. “This is his number one choice — because Suh is from the Northwest, grew up in Portland, and he’d like to be there (Seattle),” the report said. A Suh-Seahawks pairing, however, isn’t likely to happen.

Seattle enters the free agency signing period in March with approximately $23 million in cap space. That could cover Suh, who likely will be seeking a multi-year deal in excess of $100 million. But the Seahawks already have plans for that $23 million.

In addition, defensive tackle is not one of Seattle’s priorities. The Seahawks hope to have healthy Brandon Mebane, Jordan Hill, Cassius Marsh and Jesse Williams, all injured last season.

Suh was selected by the Lions with the No. 2 overall pick in the 2010 draft after winning multiple national awards while at the University of Nebraska, including the Outland Trophy, Lombardi Award and Chuck Bednarik Award.

But he has been a controversial pro, racking up more than $420,000 in fines for a series of player-safety violations, the most infamous of which occurred in 2011 when Suh shoved Green Bay’s Evan Dietrich-Smith’s head to the ground three times and stomped on his arm after the whistle.