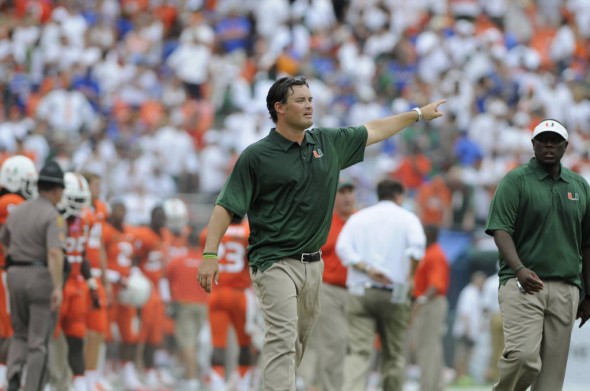 As expected, defensive backs coach Kris Richard, who has been with Pete Carroll as a player at USC and joined him on his first Seattle staff, was promoted officially to Seahawks defensive coordinator. Also Monday, the Seahawks said former player Lofa Tatupu is returning to Seattle as assistant linebackers coach, and 13-year NFL veteran Michael Barrow was named linebackers coach. Brennan Carroll, the head coach’s eldest son, was named assistant offensive line coach.

Tatupu, 32, played six years (2005-10) with the Seahawks after being drafted in the second round (45th overall)  out of USC, where he played for Carroll. Tatupu was the starting middle linebacker for Seattle in Super Bowl XL.

Tatupu in 2009 tore a pectoral muscle and was lost for the season after five games. He returned in 201o and played a full season, but was cut July 31, 2011 when he and the team couldn’t reach agreement on a restructured contract. He sat out 2011 before striking a deal with Atlanta in 2012.

His attempt at a comeback with Atlanta ended when he tore a pec muscle in training camp and was cut.

He recorded 1,125 tackles (792 solo), 43 sacks and two interceptions in 173 games with 153 starts. He advanced to Super Bowl XXXV with the N.Y. Giants after the 2000 season. Following his playing career in 2005, Barrow was the assistant head coach and defensive coordinator at Homestead High School, his alma mater, and served the last eight seasons as linebackers coach at his alma mater, the University of Miami, where he played from 1989-92.

In 1992, he earned All-America honors, was the Butkus Award runner-up and finished seventh in Heisman Trophy voting. He was also the Big East Defensive Player of the Year and finished his career as the third-leading tackler in school history.

Carroll, who joins his younger brother, Nate, on the staff, spent the previous four seasons at the University of Miami as its national recruiting coordinator and serving his first two seasons as tight ends coach before moving to wide receivers coach in 2013.

He graduated in 2001 from the University of Pittsburgh, where he was a reserve tight end and special teams player.

He takes over a unit that led the NFL in scoring defense for the third consecutive season, becoming the first defense to accomplish that feat since the 1969-71 Purple People Eaters of the Minnesota Vikings, and third overall in NFL history.

The Seahawks also became the fourth team in NFL history to lead the league in fewest points and yards allowed in back-to-back seasons, and first since the 1985-86 Chicago Bears.