Mariners Roundup: MLB trying to speed it up

The average length of a Major League Baseball game was 35 minutes longer in 2014 than it was in 1981. MLB is trying to rectify the problem. 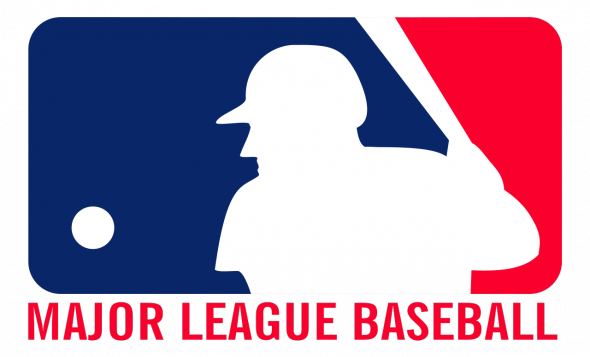 Major League Baseball is aware that games are taking too long, and they’re trying to fix it. / Wikicommons

The days of readjusting batting gloves a dozen times, stepping out of the batter’s box to take practice swings between every pitch and lollygagging between innings might be coming to an end.

In an effort shorten the length of games, Major League Baseball last week announced a series of rule changes that will go into effect during the 2015 regular season.

Among them: Players must keep a foot in the batter’s box between called balls and strikes, managers no longer have to leave the dugout to invoke an instant-replay challenge and shortening breaks between innings and pitching changes.

Announced in conjunction with the MLB Players Association, the reforms come after a pace-of-play committee was established in September to address how to make games shorter.

The average was three hours, eight minutes, longest of any season since Baseball Prospectus began keeping track in 1950.

“These changes represent a step forward in our efforts to streamline the pace of play,” MLB commissioner Rob Manfred said in a statement. “The most fundamental starting point for improving the pace of the average game involves getting into and out of breaks seamlessly. In addition, the batter’s box rule will help speed up a basic action of the game.”

The changes are being phased in during spring training and the first month of the regular season. By May, repeat perpetrators will face fines of up to $500. However, players get the benefit of receiving a warning before receiving a penalty.

The new regulations aren’t all that dramatic.

A batter can still step out of the box between pitches if he swings and misses, hits a foul ball or foul tip, gets brushed back, has time granted by an umpire or after a wild pitch or the pitcher makes a pickoff attempt, among other exceptions. An umpire also has the discretion to call a strike if the batter is taking too long.

Another change: For nationally televised games, there will be two minutes and 45 seconds between innings and half-innings, while locally televised ones receive two minutes and 25 minutes. The pitcher has until the clock reaches 30 seconds to throw his eight warm-up pitches and timers will be set up behind home plate and by the scoreboard in each MLB park to keep track.

The same rules will be used for mid-inning pitching changes. A pitcher that doesn’t reach his eight warm-up throws before the clock hits 30 seconds must start the inning regardless. Batters will be urged to step into the box with 20 seconds left on the timer.

“The players believe that enforcing the rules that currently exist regarding between inning breaks and plate appearances is the best way to address the issue of pace of play,” said Tony Clark, the MLBPA’s executive director. “We’re confident that today’s announcements will have a positive impact on the pace of the game without jeopardizing the integrity of the competition.”

The full breakdown of new instant replay and pace-of-play rules can be found here.