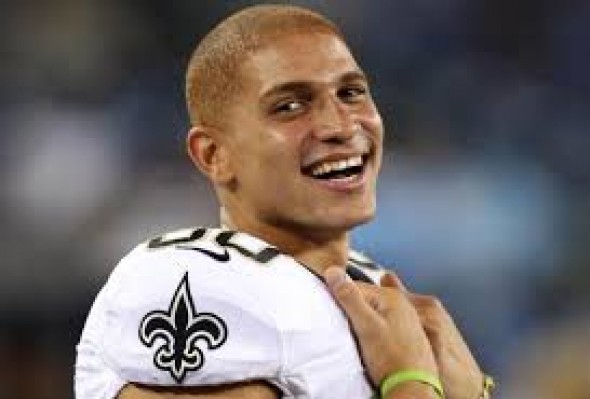 Ever the unpredictable swaggermen in the personnel bazaar, the Seahawks dropped a blockbuster on the NFL at the commencement of the new league year: TE Jimmy Graham was acquired from the cap-strapped New Orleans Saints for C Max Unger and Seattle’s first-round draft choice in April. The Seahawks also received the Saints’ fourth-round pick in the draft.

The three-time Pro Bowl selection is, at 6-7 and 260 pounds, the large, agile, proven  target the Seahawks have lacked in QB Russell Wilson’s first three years. He has the most receiving yards in a tight end’s first five years in NFL history — 4,752, ahead of Kellen Winslow, Rob Gronkowski and Antonio Gates.

Graham, 28, last year caught 85 passes for 889 yards and 10 touchdowns for a 7-9 Saints team that was burdened by the four-year, $40 million contract Graham signed last summer.

Unger, also 28, was the anchor of the Seahawks’ offensive line that helped lead the NFL in rushing. But he played only six regular-season games after an ankle injury as well as a concussion. The Seahawks also received solid play from backups Patrick Lewis and Lemuel Jeanpierre, although they could address the line in free agency.

The Seahawks also lost James Carpenter in free agency to the New York Jets, but he could be replaced by Alvin Bailey, who started three games in Carpenter’s absence.

Graham was a basketball player at the University of Miami. He played one year of football before becoming a third-round pick of the Saints in 2010.

He made the Pro Bowl in 2011, 2013 and 2014 and was a first team All-Pro pick in 2013, the year the Saints twice played the Seahawks, who shut him down. Graham and Seahawks LB Bruce Irvin were involved in an altercation.

Malcolm Smith, the Most Valuable Player in the Seahawks’ Super Bowl win over Denver but unable to crack the starting lineup in Seattle, left in free agency for Oakland, where he was reunited with Ken Norton Jr., the Seahawks’ former linebackers coach who is now the Raiders’ defensive coordinator.

In non-Seahawks news, former Washington Huskies QB Jake Locker announced his retirement from football after four injury-pickled season in Tennessee, which picked him eighth overall in the 2011 draft.

“I am retiring from football after much reflection and discussion with my family,” Locker said in a statement. “I will always be grateful for having had the opportunity to realize my childhood dream of playing in the NFL and for the lifelong relationships I developed because of that experience.

“Football has always played a pivotal role in my life and I love the game, but I no longer have the burning desire necessary to play the game for a living; to continue to do so would be unfair to the next organization with whom I would eventually sign. I realize this decision is surprising to many, but I know in my heart that it is the right decision and I look forward to spending more time with my family and pursuing other interests.”