Will Conroy, who helped lead Washington to back-to-back appearances in the NCAA Tournament, as well as a No. 1 seed, has joined Lorenzo Romar’s staff. 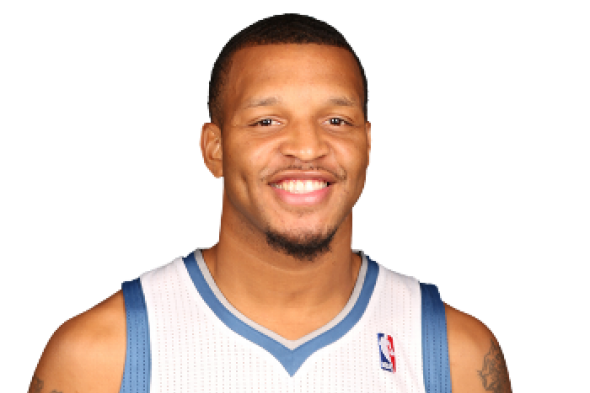 Will Conroy has joined Lorenzo Romar’s staff at the University of Washington.

University of Washington basketball coach Lorenzo Romar Thursday named former Huskies standout Will Conroy as an assistant coach. Romar tutored Conroy, who entered the program as a walk-on from Garfield High, through most of his UW career (2001-05), during which Conroy became the school’s all-time leader in assists with 515.

“We are thrilled to have Will Conroy join our basketball staff,” said Romar in a release. “As we talk about re-establishing our culture, he is a former player that really embodied that culture. He has always wanted to coach and has a tremendous passion for the game along with great ties to the Seattle community.”

“I am so excited to return to the University of Washington men’s basketball program,” said Conroy. “There is no other place that I would rather be to help student-athletes develop as both players and people on and off the court. I am fired up to be a part of putting Husky basketball back on the national scene especially with local players and the level of talent we have coming in.”

Conroy still holds the senior-class record for assists (219) and is third all time with 4.3 assists per game. Conroy was the first Husky to exceed the 200-assist mark during a season and the first to surpass 100 assists in three seasons.

In addition to surpassing the 500-assist mark, Conroy was 18th player in school history to score 1,000 points. He earned honorable mention all-conference accolades as a senior and was voted the team’s MVP along with serving as  captain during his junior and senior seasons.

Conroy played a significant role in the Huskies reaching the NCAA Tournament in back-to-back years (2004-05).

“Coach Romar is like a father figure to me,” said Conroy. “He’s someone I’ve wanted to model myself after because he does everything the right way. This is a unique opportunity since I’ve played for him and we had success here during that time. I know how he thinks and what he likes and doesn’t like, which I believe will be beneficial to the program. I am thankful to the university and to coach Romar for giving me the opportunity to be here.”

Following his UW career, Conroy spent seven years playing for various teams in the NBA, including the Grizzlies, Clippers, Rockets and Timberwolves. He also played overseas before taking a front-office position with the T-Wolves.

Conroy led Garfield to four consecutive league championships, with the Bulldogs compiling a 100-15 record during his prep career.

Conroy joins a staff that also includes assistants Raphael Chillious and Brad Jackson. Conroy replaces T.J. Otzelberger, who spent the past two seasons at Washington before accepting an assistant job at Iowa State, where he worked from 2006-13.