Mariners CEO Howard Lincoln said the death of Satoru Iwata has no present influence on the ballclub, of which Nintendo of America owns 55 percent. 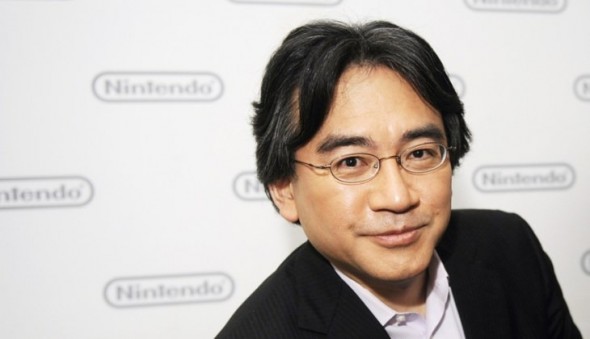 The death Saturday of the CEO and president of Nintendo of America, the Redmond-based corporate owner of the Seattle Mariners, will have no immediate impact on the franchise, according to Howard Lincoln, CEO of the Mariners and a member of NOA’s board of directors.

Satoru Iwata died of bile duct cancer at 55, the company reported. He succeeded in 2002 Hiroshi Yamauchi, Nintendo’s Japanese founder who personally purchased the Mariners in 1992 and retained titular control of the franchise until his death in 2013.

The Mariners have been part of NOA since 2004 for estate purposes, but there has been little public engagement by Nintendo in the team’s activities and decisions. Nor has there been public indication that Nintendo wants to sell an enterprise that has appreciated from its $100 million purchase price to an estimated value by Forbes of $1.1 billion, and returns an operating profit annually.

“As I said when Mr. Yamauchi passed away nearly two years ago, NOA has no present plans to sell its majority interest in the Mariners,” Lincoln wrote in an email response to a query. “That remains the case despite the sad and untimely passing of Mr. Iwata. A man I deeply admired and whose friendship I enjoyed for many years.”

Since 1999, Lincoln has been Yamauchi/NOA’s representative on the Mariners board of directors and chairman. The company owns 55 percent of the club. During his time as owner, Yamauchi never visited the U.S. and never saw the team play in person. But he had a role in influencing Japanese players such as Ichiro Suzuki, Kazuhiro Sasaki, Kenji Johjima and Hisashi Iwakuma to sign with Seattle.

Iwata has been to Mariners games as a guest, but was also CEO of Nintendo of Japan and maintained his office there.

A new CEO may view Mariners ownership differently, but since the franchise has had nothing but positive impacts financially on Nintendo, the only reason to sell would be for a quick infusion of cash.