Update: Lockette OK after surgery, out for year 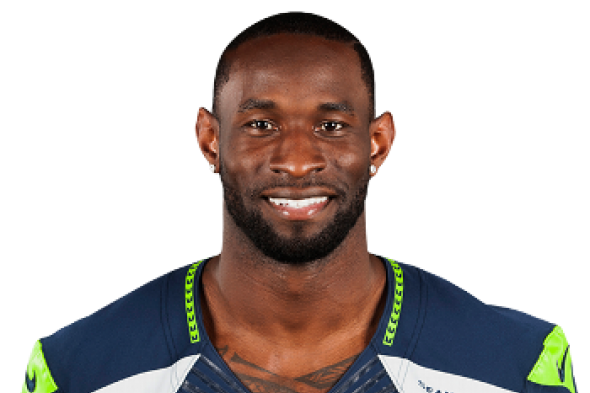 Ricardo Lockette spent the night in a Dallas hospital.

Seahawks WR Ricardo Lockette underwent surgery Monday afternoon in a Dallas hospital to stabilize neck ligaments after was injured during a a punt return in the second quarter Sunday in Seattle’s 13-12 victory over the Dallas Cowboys.

Wide receiver Ricardo Lockette underwent successful neck surgery this afternoon at the Baylor University Medical Center in Dallas. He is expected to remain in the hospital for a few days for recovery. He will be up and moving around as early as tomorrow and his neurological signs are all positive.

At his Monday afternoon press conference, coach Pete Carroll said Lockette was not out of surgery at 3 p.m., but that “everything is going fine.” He said it was simply “a long surgery” in which work was being done to repair ligament damage as well discs. Teammates Marshawn Lynch and Russell Okung were among a group of franchise people who stayed with Lockette for the surgery.

Carroll said Lockette is done for the season, but wouldn’t say what the injury means for Lockette’s football future. He indicated it shouldn’t impact his overall quality of life. Carroll confirmed Lockette also suffered a concussion.

Lockette was decked with a hard hit by safety Jeff Heath shortly before halftime (video). Officials penalized Heath for a blind-side hit, although replays showed that the contact came with the players facing each other and to the upper body.

Lockette, 29, lay motionless on the field for several minutes and was taken off the field on a motorized cart after being stabilized on a board in a neck brace. He pointed his right hand toward his Seattle teammates on the sideline, and then thrust his index finger high into the air.

Speaking on his weekly radio show on ESPN 710 Monday morning, Carroll said he had just spoken to Lockette’s father and that Ricardo was in “good spirits and not too uncomfortable at this point.

“He really got pounded, and it affected him in a lot of ways. He had to get through that in the first three or four minutes, which he did. He’s an amazing kid, too. We just love the guy. He’s such a wonderful guy on our team. We’ve watched him grow up with us. He’s just part of the fabric of all of us, so it just hit very heavy.”

Answering a question, Carroll said the hit was “too high” and believes the league will concur.

Some Seahawks’ players after the game called the hit “dirty,” but most also didn’t see the original hit. DE Michael Bennett criticized Dallas coach Jason Garrett for not coming on the field to check on Lockette, calling him “classless.”

“I know our coach would’ve did the same thing, so I thought that was a classless play by him,” Bennett said, via the Dallas Morning News. “That’s super scary because at the end of the day you guys talk about this or talk about that but at the end of the day it’s just a game. I don’t think people realize that. You guys take it a little bit too far. This guy has three kids.”

After the game, Cowboys WR Dez Bryant responded to a Vine video that implied he said, “That’s what you f——- get,” to the Seahawks on the field regarding Lockette’s injury. Bryant vigorously and profanely denied he did so in a story found here.

Heath would not comment on whether he thought the hit was dirty, but told ESPN, “Once I saw that he was down like that, I felt horrible. All the players in the NFL, it’s one big brotherhood. You don’t ever want to hurt a guy. I just felt horrible when I saw how hurt he was, and that wasn’t my intention at all.”

Before his surgery, Lockette tweeted out thanks to his well-wishers:

Wanna thank my family,12s, my teammates &coaches for all the support & prayers. Cant wait 2 get back with my teammates in Seattle. Go Hawks!