Given that the Mariners featured the worst-hitting catching unit since 1901, it was no surprise that they brought aboard Chris Ianetta, a 10-year major league veteran. 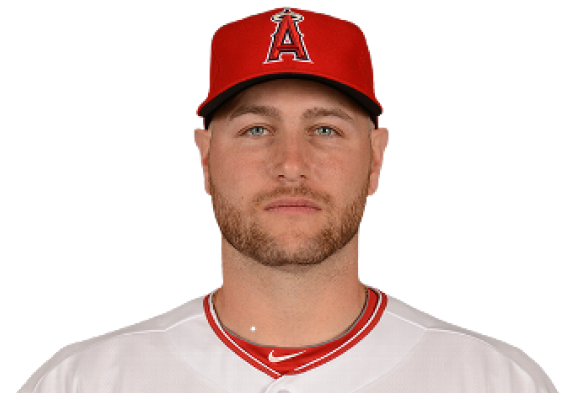 Catcher Chris Iannetta and the Mariners agreed on a one-year contract.

The Mariners Monday signed free agent catcher Chris Iannetta to a one-year contract, making room on the 40-man roster by designating catcher John Hicks for assignment. The 32-year-old Iannetta hit .188 with 10 home runs and 34 RBIs in 92 games last season with the Los Angeles Angels, including 80 starts behind the plate.

“This move improves our depth at a critical position,” said GM Jerry Dipoto. “Chris provides us with a solid veteran presence behind the plate, as well as an experienced major league hitter with strong on-base skills who will lengthen our lineup.”

Dipoto’s move to bolster the club’s catching comes as little surprise. Seattle used five catchers last season, Mike Zunino, Jesus Sucre, John Hicks, Wellington Castillo and Steve Baron. They finished as the worst-hitting catching unit since 1901. Zunino, Seattle’s No. 1 pick in the 2012 amateur draft, hit .174 last year in 112 games before the club farmed him out for the rest of the year, throwing his career in doubt.

Iannetta was selected by Colorado in the fourth round of the 2004 draft out of the University of North Carolina, where he was a finalist for the Johnny Bench Award and a semifinalist for the Dick Howser Trophy.