Bob Ernst won eight national championships during his career at Washington, plus an Olympic gold medal, but it wasn’t enough to save his job. He was fired Wednesday. 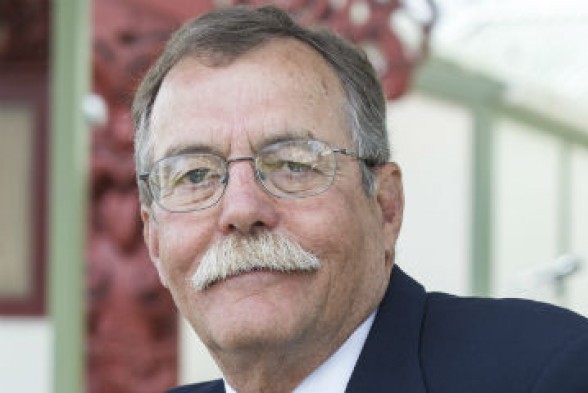 Bob Ernst, who spent 42 years at Washington, was fired Wednesday. / University of Washington

University of Washington Athletic Director Scott Woodward announced Wednesday the firing of women’s rowing coach Bob Ernst, effective immediately. Ernst was amid his 42nd year at the school. His tenure, including stints with the men’s and women’s programs, included eight national championships, 11 Coach of the Year awards, and an Olympic gold medal.

“After careful and thoughtful deliberation, I have made the decision that a change in leadership is necessary in our women’s rowing program,” Woodward said. “I am grateful for the many contributions Bob gave to Washington rowing, and I wish him the best moving forward.”

Woodward said that assistant coach Connor Bullis will assume interim head coaching duties as a national search is conducted for a replacement.

Ernst arrived in Seattle in 1974 after a short coaching stint as his alma mater, UC Irvine, and became Washington’s freshman coach. Ernst took over the women’s program in 1980 and his crews won six national championships, the last in 1987 when the Huskies swept the varsity eight, junior varsity eight and varsity four races.

Ernst also coached internationally. His signature moment came in 1984 when he directed the USA women’s eight-oared boat to a gold medal at the Los Angeles Olympics.

In 1997, Ernst led the Huskies to a sweep of the International Rowing Association championships, winning the V8, 2V8 and freshmen eight races. It was the first time since 1950 that the Huskies garnered such a collection of medals.

The UW women won 11 conference titles between 1992 and 2002, but Ernst was unable to duplicate his earlier success with the program. UW hasn’t won a conference title since 2002 or a national title since 2001. Ernst’s 2008 crews finished second at nationals, but hasn’t had a finisher higher than fourth since. His crews also lost eight of nine dual meets with arch-rival California.

Ernst was a National Rowing Hall of Fame inductee in 1994.