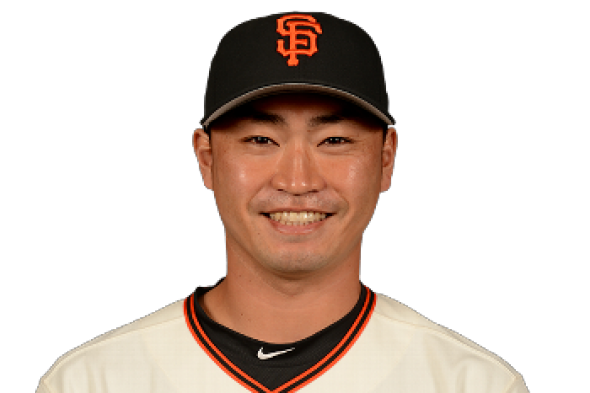 Nori Aoki signed a one-year deal with the Mariners Thursday.

The Mariners Thursday signed free agent Norichika Aoki to a one-year contract with a vesting mutual option for the 2017 season. A 33-year-old veteran of four MLB seasons, plus eight years in the Japanese Central League, Aoki hit .287 in 93 games for the San Francisco Giants last season and finished 11th among National League outfielders with a .353 on-base percentage.

“Adding Nori addresses our desire to be more athletic in the outfield, as well as more contact oriented in the batter’s box,” said GM Jerry Dipoto. “His consistency, versatility and energetic style of play will fit us very well.”

According to CBSSports.com, Aoki will receive $5.5 million in base salary. The contract contains a $6 million mutual option that will automatically vest if Aoki reaches an unspecified playing-time figure (presumably, plate appearances). Aoki can also earn up to $1.5 million worth of incentives in each season of the contract.

Aoki scored 42 runs with 12 doubles, three triples, five home runs, 26 RBIs and 14 stolen bases for the Giants, who declined his option in December. The 5-foot-9, 180-pound left-handed batter’s .357 OBP as a leadoff hitter also ranked as fourth-highest in the NL. Aoki hit .344 with runners in scoring position.

Aoki was limited to 93 games, including appearing in 12 of the Giants’ final 42, after suffering a concussion after being hit by a pitch from the Cubs’ Jake Arrieta. He was on the disabled list from Aug. 13-20. He was also on the disabled list with a fractured right fibula from June 24-July 27.

Aoki was a seven-time Nippon Professional Baseball All-Star (Central League, 2005-11), a seven-time recipient of the Best Nine Award (Japanese equivalent of the Silver Slugger Award), a six-time Gold Glove winner in center field (2006-11) and was the 2005 Central League Rookie of the Year.

Aoki represented Japan in the 2006 and 2009 World Baseball Classic. He also participated in the 2008 Beijing Olympics.