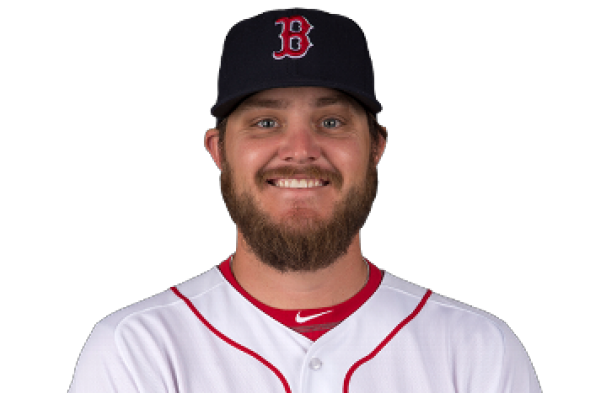 “Wade is a proven major league starter who brings a level of stability to the middle of our rotation,” Dipoto said in a release.

Playing in the American League for the first time in 2015, Miley led the Red Sox in wins, starts, innings and quality starts (17). Miley is one of four lefties (and 13 pitchers overall) to have made at least 32 starts in each of the past three seasons. His 98 starts since the beginning of 2013 are the most by a left-handed pitcher.

Aro was signed by Boston in 2011 as an international free agent. In the minors, the Dominican Republic native is 16-15 with 13 saves and a 2.83 ERA in 101 games, including 12 starts over five seasons.

Smith went 2-5 with 13 saves and a 2.31 ERA in 70 games with the Mariners last season, while limiting opponents to a .194 batting average. The Mariners selected Smith in the eighth round of the 2011 draft out of Texas State University.

The Mariners have 39 players on their 40-man roster.