With first basemen Logan Morrison and Mark Trumbo gone in trades, the Mariners acquired Adam Lind from the Milwaukee Brewers in exchange for three 19-year-old pitchers. 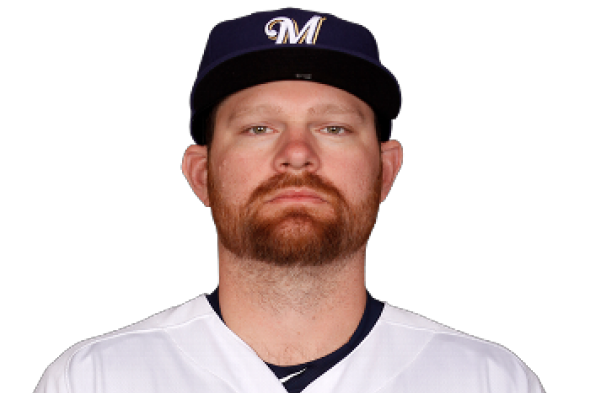 The Mariners Wednesday acquired 1B Adam Lind from the Milwaukee Brewers for minor league right-handed pitchers Carlos Herrera, Daniel Missaki and Freddy Peralta. GM Jerry Dipoto, having traded Mark Trumbo and Logan Morrison, had targeted Lind since the opening of the winter meetings in Nashville this week.

“Adam lengthens our lineup as a first baseman who gives us on-base percentage and power,” Dipoto said. “First base was a spot we came here looking to fill, and we feel that Adam is a good fit for us.”

Lind, heading into the final year of a contract that pays him $8 million in 2016, hit .277 with 20 home runs and 87 RBIs last year, his first in Milwaukee. He spent the previous nine seasons with the Toronto Blue Jays.

Lind also drew 66 walks, seven more than any Mariners player in 2015 (Nelson Cruz, 59), while his on-base percentage would have ranked second on the team behind Cruz (.369).

Lind led the Brewers in games, doubles, RBIs and walks, and produced his fifth career season of 20 or more homers. All 20 came off right-handed pitching. He also hit .336 with runners in scoring position.

Missaki, 19, was limited to six starts due to an injury with A Clinton last season. Missaki was signed by Seattle as a non-drafted free agent May 6, 2013.

To make room for Lind on the 40-man roster, the Mariners designated for assignment infielder Andy Wilkins, who was claimed off waivers from Baltimore six days ago. Seattle has 10 days to trade, release or outright Wilkins to the minors.