The Seahawks face the Minnesota Vikings in an NFC wild card game Sunday (10:05 p.m. PT kickoff) less than a month after blasting Minnesota 38-7 in Minneapolis. 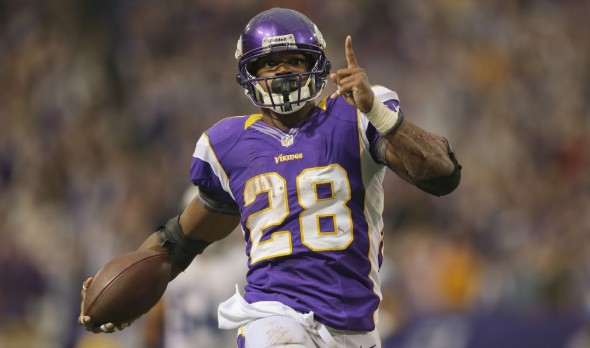 A resounding 36-6 winner over the Arizona Cardinals Sunday in Glendale, AZ., the Seahawks (10-6, 2nd, NFC West) finished the regular season as the NFC’s No. 6 seed and face the Minnesota Vikings in a conference wild card game Sunday in Minneapolis’s TCF Bank Stadium (10 a.m. PT kickoff, NBC). The Vikings won the NFC North Sunday night with a 20-13 victory over the Green Bay Packers at Lambeau Field.

The matchup is the second between the teams in less than a month. Seattle rolled at Minnesota 38-7 Dec. 6.

ABOUT MINNESOTA: The Vikings started 2-2, but won six of their next seven to improve to 8-3 before falling to the Seahawks Dec. 6 and the Arizona Cardinals (23-20) four days later in Glendale.

Under head coach Mike Zimmer, the Vikings finished 15th in the NFL in scoring offense (23.0) this season and sixth in scoring defense (19.3).

SERIES RIVALRY: The Seahawks lead 9-5 (regular season) and have three consecutive wins over Minnesota . . . The Seahawks are 3-3 all-time in Minnesota, including 3-2 in Minneapolis.

PLAYOFF HISTORY: Seattle and Minnesota have never met in postseason play. This is the Seahawks fourth consecutive playoff appearance. The Vikings are in the playoffs for the first time since 2012, when they lost in the wild card round.

With Bridgewater tossing for a season-low 118 yards, the Vikings managed only 125 total yards, lowest total since 2006. The Vikings were without several key defensive players.