Scott Woodward, the athletic director at the University of Washington since 2008, is reportedly on his way to accept a similar position at Texas A&M University. 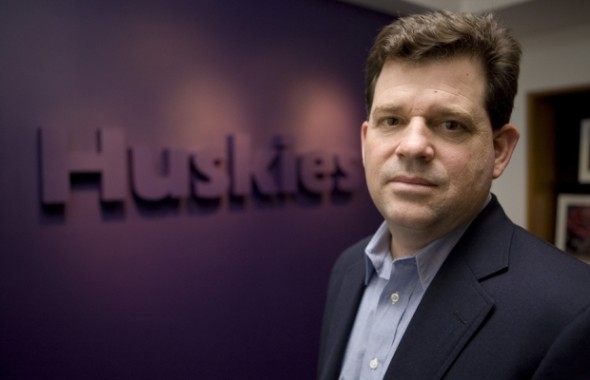 According to multiple reports, including this one by FOX, University of Washington athletic director Scott Woodward has decided to leave the school for the same position at Texas A&M. Woodward has served as Washington’s AD since January 2008 and will be reunited with Michael K. Young, former UW president who took over at A&M in May.

Woodward fired Tyrone Willingham following Washington’s 0-12 season in 2008 and hired the past two Washington football coaches, bringing aboard Steve Sarkisian in 2009 and Chris Petersen after Sarkisian departed after the 2013 season to become head coach at USC. Woodward also oversaw the $282 million reconstruction of Husky Stadium, completed in 2013.

Woodward was hired at UW in 2004 by former school president Mark Emmert, now the NCAA president, with whom Woodward worked at Louisiana State University.

A&M athletics director Eric Hyman announced Tuesday that he was stepping down after four years at College Station.

He spearheaded a $500 million renovation of Kyle Field that opened in time for the 2015 football season, which finished 8-5 under coach Kevin Sumlin.

Prior to his appointment as AD, Woodward served as Washington’s vice president of external affairs. He oversaw the offices of federal relations, state relations, regional affairs, marketing and media relations and communications.

Before coming to UW, Woodward served as the director of external affairs at LSU from 2000-04. Acting as the liaison between the university and government and corporate officials, he advised Emmert on policy and government appropriations.

At LSU, Woodward also worked as a liaison with the athletic department during a period in which it won 10 NCAA national championships, including one in football in 2003.

At Texas A&M, 360 miles from Woodward’s LSU alma mater in Baton Rouge, Woodward returns to his Southeastern Conference roots. Woodward regularly vacations in Louisiana, and one source close to Woodward, according to the Seattle Times, said he has been exploring opportunities in the South for more than a year.

Not all went well during Woodward’s UW tenure. Due to athletic department budget shortfalls, he was forced to eliminate the men’s and women’s swimming programs and lay off numerous employees.

The UW had no comment Wednesday on Woodward’s reported departure.