Thiel: Seahawks in the shade, in the cold

A walk around town revealed that the first day of a real Minnesota winter arrived Saturday, just in time or the Seahawks-Vikings playoff game here Sunday. 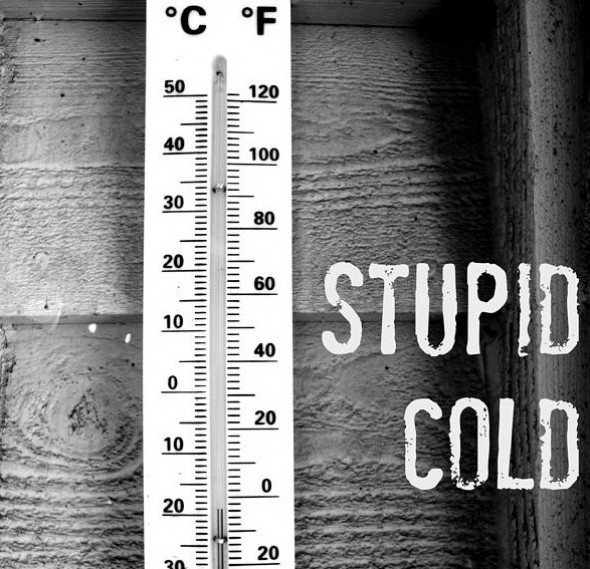 We find out about the tough guys Sunday.

MINNEAPOLIS, Frozensota — Um. The Seahawks are in trouble.

Not saying they’re going to lose, exactly. But, oh man. Conditions here are . . . well, enough to make a fella not want to get on a plane to come here. Dunno if that was a tiebreaker in RB Marshawn Lynch’s decision to say to teammates Friday, “You go ahead, I’ll be fine,” but it’s hard to fault the logic.

A walk around downtown on a sunny afternoon Saturday renewed my acquaintance with deep cold that can’t be appreciated reading weather reports sitting in Seattle. Walking in the shade of a building, the temperature feels like it drops 10 to 15 degrees. But walking back into the sun feels better only until the steady breeze drops the wind chill 15 to 20 degrees.

The reason this is relevant is because the Seahawks’ sideline will be in perpetual shade at TCF Bank Stadium on the University of Minnesota campus.

The Vikings recognized the late-season advantage in their two-year temporary outdoor residence until a new stadium, an indoor one, replaces the Metrodome. The home sideline will be the low winter sun, of which there is forecasted to be plenty Sunday when the Seahawks attempt to go Nordic Mad Max on the Vikings.

As anyone who has ever skied or done any other winter sports knows, cold is rarely an impediment while active. It’s the standing around that drives 10-penny nails into the temples. And football players stand around more than half the game.

This anecdotal evidence comes from someone who prefers cold weather to hot. I once vacationed in Barrow, Alaska, in February partly just to see what standing on the edge of a frozen ocean at 40 below felt like. It felt a fair amount like Saturday in the Land of 10,000 Space Heaters — cold headaches in the forehead after five minutes, numbing feet after 10, and a nose that runs like Snoqualmie Falls.

Yes, I know the Seahawks will have sideline warmers, high tech underwear and weapons-grade chicken soup. I know they are well-trained pro athletes, and I know conditions are the same for both, except for the throwing of shade.

But is undeniable that the conditions at this extreme are anomalous enough to be a distraction.

Back in the Minnesota day, when men were men and ice mustaches were a fashion statement, the Vikings played outdoors at old Metropolitan Stadium. As longtime Star-Tribune columnist Patrick Reusse writes here, the Vikings had 10 home playoff games between 1969 and 1976, winning seven. Certainly coaching and player talent were the biggest reasons, but the northern winter was forever etched in NFL lore as a Vikings advantage.

The contemporary Vikings, of course, have been softened up by years in the Metrodome. Even playing outdoors this fall, this winter has been mild by Minnesota standards — until Saturday.

“It was even pleasant (Friday), in the 30s,” said my waitress at lunch, when I honored the  Canadian weather by pounding down a skillet of beef poutine. “This is really our first day of winter. It’s about time.”

Just in time, for Vikings fans. The biggest thing deep cold introduces is randomness, misplays that happen when hands are stiff and footballs are hard.

And randomness is a bigger threat to a precision team such as the Seahawks, compared to a Vikings team that, in losing 38-7 on this same field to this same opponent Dec. 6, already looked kinda random.

Winter and the Seahawks arrived on the same day here. Don’t expect a repeat of the blowout, only the result.