Bundesliga club Werder Bremen announced Tuesday it would not sign the former Sounders Academy product, who told the club that he saw his future in America. 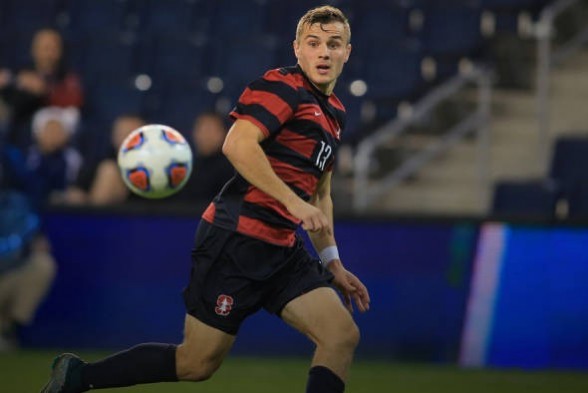 SV Werder Bremen, the Bundesliga club with which Mercer Island native Jordan Morris has trained the past week, will not sign the Stanford star, according to a club statement. The club, 16th in the German top flight, said that Morris made it clear after long talks that he saw his future in America.

That makes the Sounders the leading candidate to acquire the services of the 21-year-old. During the offseason, Seattle offered Morris the richest-ever homegrown contract. Sounders club officials could not be reached for comment.

As one of the brightest young stars in U.S. soccer, Morris was encouraged by national coach Jurgen Klinsmann to play abroad against the highest competition. But MLS officials are eager to have the top Americans grow up in front of American crowds.

Alihodzic, a Bosnian native, was named an All-Summit League second-team selection in his senior year.

Nelson, who hails from Austin, TX., was a first-team All-Conference USA selection as a senior. He played three seasons with the Monarchs after transferring from North Carolina State following his freshman season.