Update: Lane gets $23M to stay with Seahawks 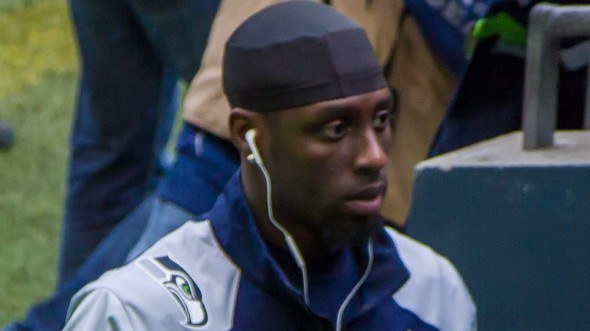 The latest Seahawks news on a busy first day of NFL free agency Wednesday was that CB Jeremy Lane was staying put in Seattle with a four-year deal, per NFL.com. Another starter on defense, DT Ahtyba Rubin, earlier in the day also agreed to remain. But the other two free-agent starters on defense, LB Bruce Irvin and DT Brandon Mebane, moved on, as did OG J.R. Sweezy.

Upon his return from simultaneous injuries in the Super Bowl (broken wrist, torn knee ligament), Lane moved from slot cornerback to the boundary spot opposite Richard Sherman, solving a problem after free-agent acquisition Cary Williams didn’t work out and was cut.

Lane will have competition for the job among returnees DeShawn Shead, Marcus Burley and Tharold Simon — one of whom is likely to be the slot corner —  along with Mohammed Seisay and Tye Smith. But Lane is the front-runner based on skills, athletic talent and, now, contract.

The Seahawks have led the NFL for four consecutive years in fewest points allowed, so coach Pete Carroll wanted to keep the band together as much as the salary cap would allow. Losing Irvin to the Oakland Raiders was a blow, but little surprise. And with the signing of Rubin, the chance that the Seahawks would also pay to keep Mebane grew small.

Carroll will have nine starters back, unless something changes regarding two players previously unhappy with their contracts, SS Kam Chancellor and DE Michael Bennett.

Up front, Jordan Hill is the likely replacement for Mebane up front. There’s less certainty for replacing Irvin, who played a hybrid position. Kevin Pierre-Louis and Cassius Marsh are in-house possibilities, but haven’t shown a lot yet.

The remaining free agent the Seahawks would most like to keep is LT Russell Okung, who figures to be a popular talent, despite his injury history, because the pool for the important position is shallow. The Seahawks earlier in the day lost Sweezy in free agency, and don’t want to lose a second O-lineman.

WR Jermaine Kearse is the other remaining starter on the market, along with P Jon Ryan.