The NFL Friday awarded the Seahawks three additional draft picks to compensate them for the losses they had in free agency one year ago. 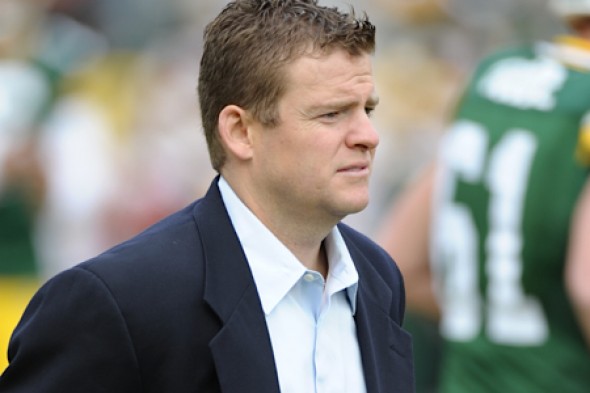 Seahawks GM John Schneider will have nine picks in the 2016 NFL draft. / Seahawks

The NFL Friday awarded the Seahawks three compensatory picks — third round (97), fifth (171) and sixth (215) — in the 2016 NFL draft due to the number and quality of free agents the team lost in 2015.  GM John Schneider and head coach Pete Carroll will have nine selections, including the 26th choice in the first round.

The Seahawks would have had four compensatory picks, but signed DT Ahtyba Rubin last year from the Cleveland Browns. Rubin started last season and earlier this week signed a three-year, $12 million contract to remain with the Seahawks.

Compensatory free agents are determined by a formula that takes into account salary, playing time and postseason honors.