The Seahawks signed their first two outside free agents Monday, agreeing to terms on one-year deals with with OL Bradley Sowell of Cardinals and DL Sealver Siliga of the Patriots. 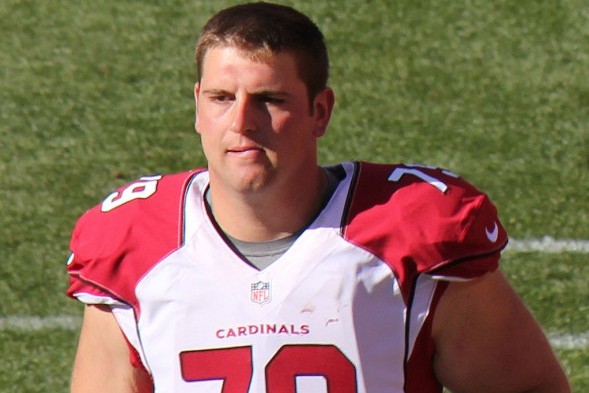 The Seahawks Monday made their first dips into the 2016 free-agent pool, signing OL Bradley Sowell, 26, and DL Sealver Siliga, 25, to one-year deals. Sowell spent the past four years with the Arizona Cardinals while Siliga, who had a brief stint with Seattle in 2013, spent 2015 with the New England Patriots.

Sowell’s contract is for one year and will pay him $1.5 million. Siliga reportedly signed for $1.4 million, according to ESPN.

Sowell has played guard and tackle and done some long snapping. He entered the league as an undrafted free agent in 2012 out of Ole Miss and signed with the Tampa Bay Buccaneers. He then went to the Indianapolis Colts before joining the Cardinals.

The Seahawks lost in free agency starting OG J.R. Sweezy to Tampa Bay, as well as backup OL Alvin Bailey to Cleveland. Starting LT Russell Okung, another unrestricted free agent, has visited and received offers from the New York Giants, Detroit Lions and Pittsburgh Steelers, but has yet to accept a contract.

Okung, Seattle’s No. 1 pick in 2010, spent the past two days in Pittsburgh and on Sunday tweeted that he was highly impressed with the Steelers’ history of success. He included a photo of Pittsburgh’s array of Super Bowl trophies:

No decisions yet but this is beautiful. pic.twitter.com/cP1b82aK8L

Siliga, who played on Seattle’s practice squad before signing with the Patriots, recorded 28 tackles for New England in 2015. Siliga was not tendered by the Patriots as a restricted free agent, leaving him free to sign with the Seahawks and help fill what they lost when Brandon Mebane signed with the Chargers.

Siliga, 6-3 and 300 pounds, went undrafted out of the University of Utah in 2012 and signed with the Denver Broncos. He has appeared in 26 NFL games.