J’Marcus Webb, who started all 16 games for the Oakland Raiders last season as a guard (13 games) and tackle (3), has been signed to provide depth to Seattle’s OL. 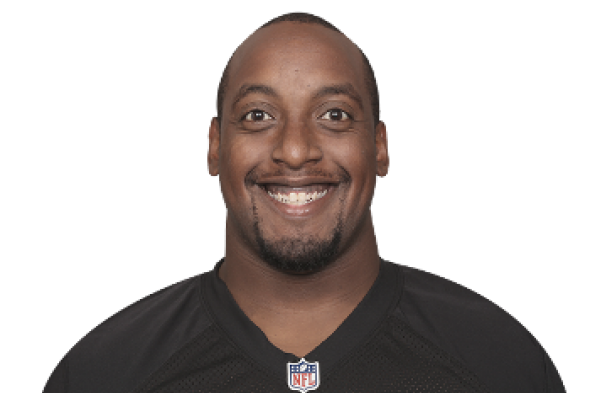 Offensive lineman J’Marcus Webb has signed a contract with the Seahawks.

The Seahawks Tuesday agreed on a two-year contract with OL J’Marcus Webb, a former seventh-round draft pick who spent last season with the Oakland Raiders, starting all 16 games (13 at right guard, 3 at right tackle).

Webb, whose performance was rated by Pro Football Focus as “mediocre,” is the second free-agent offensive lineman to sign with Seattle in two days, following Bradley Sowell Monday from Arizona.

NFL. com reported Webb will get $6.25 million over two years, with $2.5 million guaranteed.

A seventh-round pick in 2010, Webb struggled as a starting tackle with the Chicago Bears before the team cut him in 2013. Webb then started just one game for the Minnesota Vikings over the next two years, before landing at guard in Oakland last year.

The Seahawks are looking to fill a hole at guard, after J.R. Sweezy left for a free agent payday in Tampa Bay. The Seahawks are also awaiting a decision from unrestricted free agent LT Russell Okung, whose has offers from the New York Giants, Detroit Lions and Pittsburgh Steelers.