With the signing of veteran linebacker Mike Morgan Saturday, the Seahawks have brought back six of their unrestricted free agents. 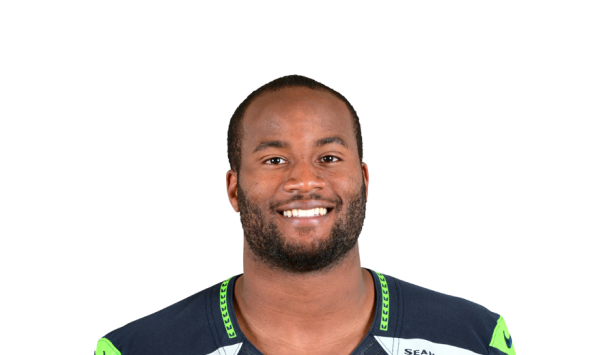 Unrestricted free agent Mike Morgan will return to the Seahawks.

The Seahawks Saturday agreed to terms with unrestricted free agent LB Mike Morgan, who has spent his pro career with the franchise since signing undrafted out of USC in 2011. Contract terms for the 28-year-old, 6-foot-3, 226-pound former Trojan have yet to be reported.

Morgan, also courted by the Pittsburgh Steelers, is the sixth unrestricted free agent to re-sign with Seattle.

Morgan appeared in 67 games, making three starts. Last year, he appeared in 14 games, including two starts. He had 17 tackles and one sack. His most notable play occurred in 2014 when he returned a blocked punt by Doug Baldwin 25 yards for a touchdown against the Dallas Cowboys in Week 6.

With unrestricted free agent Bruce Irvin having signed with the Oakland Raiders, Morgan figures to be in the competition for Irvin’s strongside linebacker spot.