With the acquisition of veteran Nick Vincent from San Diego, and with Charlie Furbush on the DL, the Mariners have their bullpen set for Opening Day. 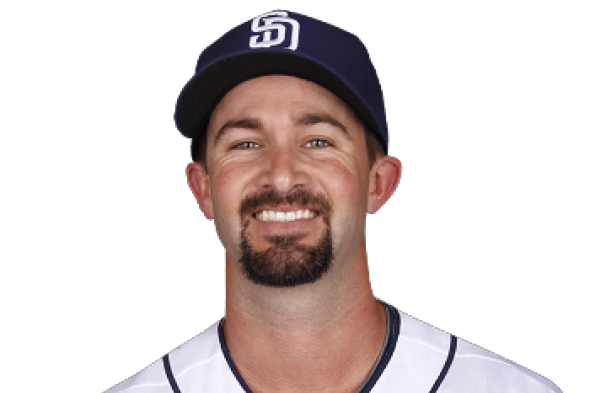 The Mariners Wednesday acquired RHP Nick Vincent from the San Diego Padres in exchange for a player to be chosen later. General manager Jerry Dipoto said that the 29-year-old reliever will take the seventh spot in Seattle’s bullpen.

Vincent will join in the bullpen righties Joel Peralta, Steve Cishek, Tony Zych and  Joaquin Benoit, and lefties Mike Montgomery and Vidal Nuno. LHP Charlie Furbush, expected to eventually become a major part of Seattle’s pen, will open the season on the disabled list. Also on the DL are relievers Ryan Cook and Evan Scribner.

“Nick has really dominated right-handed hitting, and there’s no reason to expect that to change,” Dipoto told reporters Wednesday. “He’s very cutter-centric and has a very usable fastball. He’s got some history in the big leagues. It gives us a nice upgrade and additional depth in the bullpen.

“We were looking for that and needed it, based on what happened through the course of this spring. This is a nice solution. And fortunately, he only has to walk across the parking lot to take part.”

If Vincent’s hire settles the slots, that means the only club holdovers from the bullpen that went from among the best in 2014 to among the worst in 2015 are Nuno and Zych, the latter pitching 18 innings in 13 appearances in September. Montgomery, a former starter, didn’t pitch in relief last season.

Vincent also made 40 relief appearances with AAA El Paso last season and went 5-3 with one save and a 3.04 ERA.

Vincent made nine appearances this spring, recording one save, and allowing five earned runs in 8.1 innings (5.40 ERA).

He was selected by San Diego in the 18th round of the 2008 draft out of Long Beach State University.

The Mariners also sent down to AAA Tacoma RHP Mayckol Guiape, one of the candidates for the final pen spot.