The Seahawks now have all of their exclusive-rights free agents in the fold after agreeing with DB Marcus Burley on a one-year contract Tuesday. 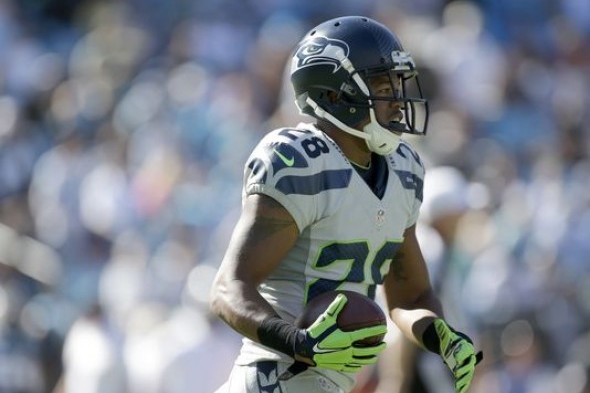 The Seahawks Tuesday officially re-signed exclusive-rights free agent DB Marcus Burley to a one-year contract, a transaction that means Seattle has retained all of its exclusive-rights free agents except DT Jesse Williams, waived March 8. Contract figures are not yet available, but the deal is believed to be worth $600,000, the amount of his tender.

The 25-year-old Burley signed as an undrafted free agent with the Jacksonville Jaguars in 2014. He lasted less than a year before joining the St. Louis Rams.

Burley also played briefly with the Indianapolis Colts before he was traded to the Seahawks for a 2015 sixth-round pick (Ararlo Herrera). Last season, Burley appeared in 13 games for Seattle, recording 18 tackles, one sack, an interception and two passes defensed.

Burley played college ball at the University of Delaware.