Three months after Marshawn Lynch creatively announced his retirement on Twitter, the Seahawks placed the running back on the NFL’s reserve/retired list. 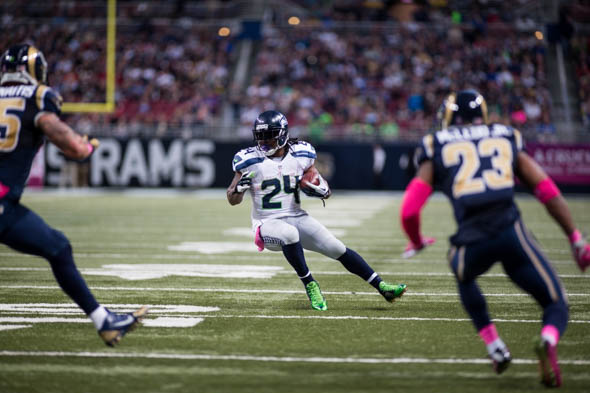 The Seahawks Thursday finally made it official, placing running back Marshawn Lynch on the NFL’s reserve/retired list. The move is nearly three months after Lynch announced that he would not return via a tweet and photo during the fourth quarter of Super Bowl 50.

Lynch’s retirement means the Seahawks will have an additional $6.5 million in cap space in 2016. Lynch retired with two years remaining on his contract. The Seahawks have chosen to take his $5 million dead money cap hit this season rather than spread it over two seasons.

The Seahawks used three of their 10 selections in thedraft the past weekend on running backs.