Solo a ‘go’ for Rio despite Zika virus concerns

Goalkeeper Hope Solo, a member of the Seattle Reign, has decided to play in the 2016 Olympic Games in Brazil despite her concerns over the Zika virus. 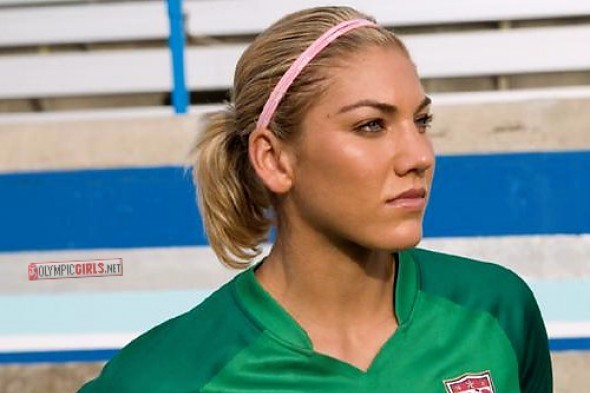 Hope Solo, despite reservations, will compete in Rio. / Wiki Commons

U.S. Women’s National Team goalkeeper Hope Solo, a former Washington Husky and a member of the Seattle Reign, told CNBC Tuesday that she has “begrudgingly” decided to participate in the 2016 Summer Olympic Games in Rio de Janeiro despite her concerns about the mosquito-borne Zika virus.

Solo said in February that she would not go to Rio unless Brazil took major steps toward eradicating the virus, which in pregnant women can lead to the birth defect microcephaly and other severe brain abnormalities in babies.

“I strongly believe that no athlete should be put into this position — to decide between your Olympic dreams and your own health,” Solo told CNBC. Solo was in goal when the U.S. won gold in 2012 in London and again last summer when the national team won the Women’s World Cup.

Solo said she decided to participate in Rio because there’s a chance to set a new standard.

“It’s never been done where we’ve won the World Cup and backed it with an Olympic championship,” said Solo, a Richland native.

Although she’s a go for Rio, Solo told the network she’s still wary.

“I’m not sure I’m even going to be leaving the hotel room, outside of practice,” she said.

In addition to her national team duties, Solo has been a member of the Reign of the National Women’s Soccer League since 2013.