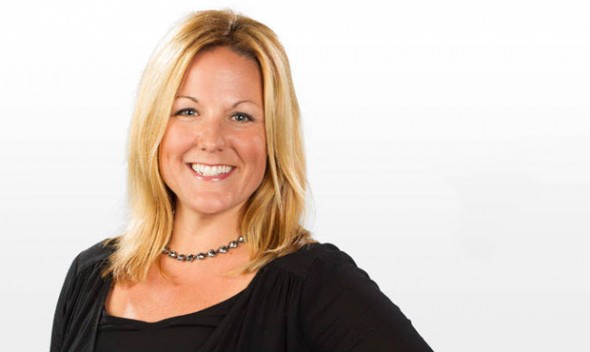 After a national search, the University of Washington stayed in-house, naming Jennifer Cohen Tuesday as the school’s new athletic director, replacing Scott Woodward, who abruptly departed four months ago for the same job at Texas A&M. Cohen served as interim athletic director since, and will officially assume her new duties June 1.

“I am very pleased to announce Jen’s appointment,” said UW president Ana Mari Cauce. “She has all the skills and energy to provide exceptional leadership for Husky athletics. Her years of experience leading our fundraising program, along with her direct involvement overseeing football, provide a strong foundation for assuming overall leadership for the department.

“This is the right time for her, and I look forward to a very exciting time for our students, coaches and fans of Husky athletics.”

A senior associate athletic director before taking over for Woodward, Cohen worked at Washington for 18 years. For much of that time, she oversaw the athletic department’s fundraising efforts. In recent years, the football and baseball programs also reported directly to her.

A native of Tacoma, Cohen joined the athletic department in 1998 as an assistant director of development before moving to the university’s central development office to focus on fundraising for the office of undergraduate education. She also spent time with the regional gifts program before returning to athletics to oversee the department’s major gifts program.

“I am humbled, honored, and extremely thankful for this opportunity,” said Cohen. “The University of Washington has been part of my life for nearly two decades, and I believe our department is poised to accomplish great things.

“Together, we will work to positively impact our student-athletes, inspire a championship culture, and build and unite our community. I believe there is no better place to achieve these things than at Washington, and I can’t wait to get started.”

Cohen led the Drive for Husky Stadium campaign, in which the department raised more than $50 million in gifts for the renovation of the 1920s-era building, which was completed in August 2013. Cohen also led development for a number of other initiatives, including the renovation of Hec Edmundson Pavilion and the Conibear Shellhouse, the construction of the Dempsey Indoor Practice Facility, the Husky Legends Center, Husky Golf Center and various scholarship endowments.

A 1991 graduate of San Diego State, Cohen earned her master’s degree in physical education, with an emphasis in sports administration, from Pacific Lutheran University in 1994. Her professional experience includes a variety of roles in intercollegiate athletics administration at Pacific Lutheran, the University of Puget Sound and Texas Tech University. She and her husband, Bill, are the parents of two sons, Tyson and Dylan.