The Mariners are having one of the worst Junes in franchise history, but have two starters returning as the Pittsburgh Pirates arrive Tuesday for a rare visit to Safeco. 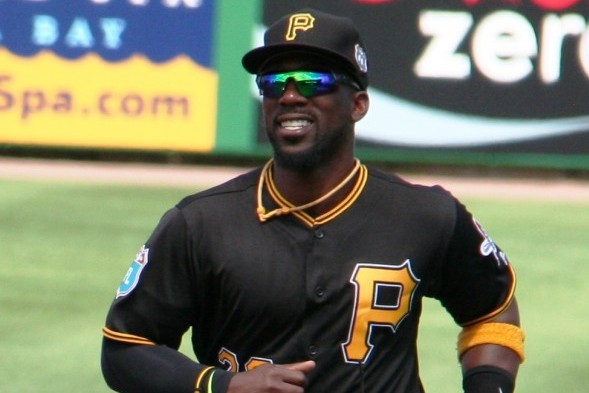 Since Felix Hernandez last pitched May 27, the Mariners have plunged from first place in the AL West, 1½ games ahead of Texas, to third, 11 behind the Rangers, close to an impossible deficit to overcome. Seattle is 9-19 since Hernandez (right calf strain) went on the disabled list after the team started the season 28-19 (8-17 in June).

But things could be worse. Had the Mariners not won five of their seven interleague duels in June, they would be battling Oakland and the Los Angeles Angels for last place in the division instead of being in position to overtake the Houston Astros for second and a possible wild card berth.

The Mariners had MLB’s best interleague record this season at 8-1 before dropping an 11-6 decision to St. Louis Sunday.

The Mariners draw another interleague foe Tuesday when the Pittsburgh Pirates arrive for a rare Safeco Field visit, a two-game series that fills the middle part of a home stand that will conclude with a quartet against the Baltimore Orioles.

Hernandez will not return this week, and probably won’t be able to pitch until after the All-Star break. But two other recently injured starters are scheduled for duty, Wade Miley Wednesday against the Pirates and Taijuan Walker Thursday against the Orioles.

“I threw everything and it felt good,” Walker told MLB.com.

“I’m expecting everything to be a go,” added manager Scott Servais.

That means, for the Pittsburgh and Baltimore series, Seattle has four of the five starters who opened the season. With James Paxton called up to fill in for Hernandez, the question that Servais and GM Jerry Dipoto have to answer is what to do with Wade LeBlanc, who threw six scoreless innings as an emergency starter Friday against St. Louis.

“It’s good that we’ll actually have to make some tougher decisions here,” Servais told MLB.com. “Obviously what Wade did the other day was a huge boost for us. He’s certainly got great pitchabilty and we feel good about running him out there. We’ll have some discussions with Jerry and the coaching staff and we’ll have a plan.”