3B Kyle Seager and 2B Robinson Cano have been selected as finalists for 2016 AL Gold Glove awards, given annually to the top defensive players at each position. 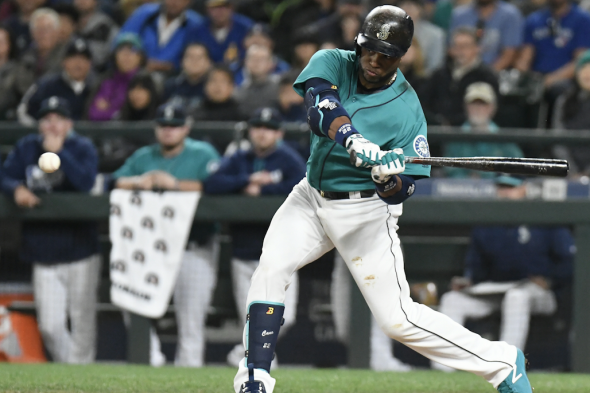 Mariners 3B Kyle Seager and 2B Robinson Canó were named Thursday as finalists for the 2016 American League Gold Glove awards at their positions. Winners will be announced Nov. 8 on ESPN.

Over the past three years, Seager is one of four ALers to post two seasons of at least +10 at third base.

Canó ranked among league leaders in several defensive categories at second, leading the majors in fielding percentage (.996) and the AL in putouts (311). Canó committed three errors, fewest among second baseman with at least 70 games.

He was second in the AL in Zone Rating with a mark of .827 behind Kinsler. Canó previously won two Gold Glove Award (2010, 2012) while playing for the New York Yankees.

The Gold Gloves are presented annually to 18 players, one for each position, in the American and National leagues. Gold Gloves are voted upon by players, managers and coaches and also based on the SABR Defensive Index.