The Mariners Thursday exercised their 2017 option on outfielder Seth Smith, but declined to make a similar move with C Chris Iannetta, making him an unrestricted free agent. 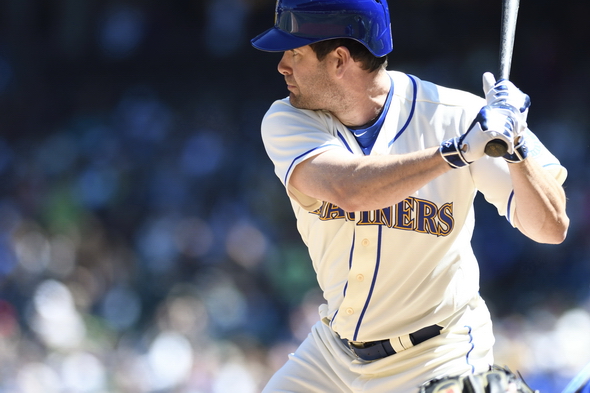 In unrelated developments, the Houston Astros claimed OF Nori Aoki off waivers, and the Mariners reinstated RHP Nathan Karns from the 60-day disabled list.

“We appreciate all that Nori did for us this season,” said Seattle GM Jerry Dipoto. “Particularly in the second half, he made some key contributions to our success.”

Iannetta, 33, hit .210 with seven home runs and 24 RBIs in 94 games. He appeared in 70 of the Mariners’ 89 games before the All-Star Break, but in 24 of Seattle’s 73 games following the break after the club recalled Mike Zunino from AAA Tacoma.