The Mariners made it official Saturday, signing LHP Marc Rzepczynski to a two-year contract worth a reported $11 million. The club will use him primarily against left-handed hitters. 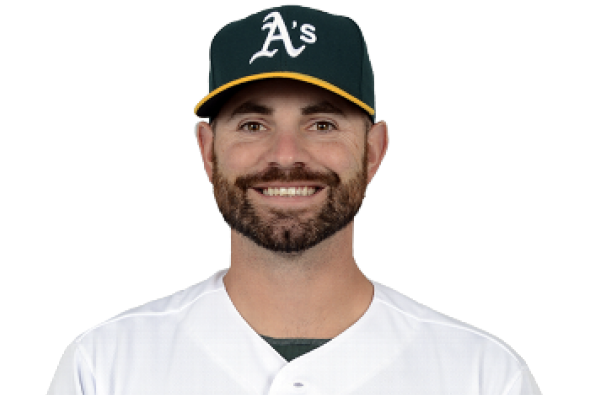 Rzepczynski, 31, who is expected to primarily face left-handed hitters, combined for a record of 1-0 with a 2.64 ERA with 46 strikeouts in 70 appearances with Oakland and Washington last season. The 6-foot-2, 220-pounder began the season with the Athletics, then was acquired by the Nationals Aug. 4 in exchange for infielder Max Schrock.

Kiekhefer, 27, was claimed off waivers from St. Louis Nov. 4. He made 26 relief appearances with the Cardinals after making his debut last season. Lee, 24, was acquired from the Dodgers in exchange for INF Chris Taylor June 19. He combined for a record of 7-14 with a 6.14 ERA in 27 starts with AAA Oklahoma City and AAA Tacoma last season.

In a move Friday, the Mariners outrighted the contract of RHP Ryan Weber to AAA Tacoma. He had been designated for assignment Nov. 28.