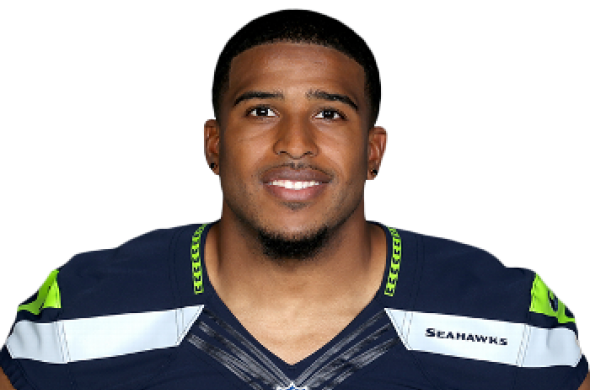 Bobby Wagner made first-team All-Pro for the second time in his career.

The All-Pro teams include 17 first-time selections, led by Dallas rookie RB Ezekiel Elliott, and a quarterback other than New England’s Tom Brady, who was edged out by Atlanta’s Matt Ryan. Brady made the second team. It’s the first time since 1981 that so many first-year players made the team.

The AP All-Pro teams are selected by a nationwide panel of 50 sports writers and broadcasters who regularly cover the NFL. For the first time, they voted for specific positions on the offensive line, a flex player on offense, a fifth defensive back, and a punt returner and special teamer.

Wagner is a first-team choice for the second time in his career. He also made the first team in 2014. Wagner topped the NFL in tackles, collecting a franchise-record 167.

Lockett, a first-team choice last year, is out for the season with a broken leg. Prior to his injury, he returned 23 kickoffs for 606 yards, a 23.6-yard average.

Also on the AP first team: Kansas City CB Marcus Peters, a former Washington Husky. Peters made the second team last year, when he was also named the NFL’s Defensive Rookie of the Year after recording eight interceptions. He had six this season.