The Mariners Friday sent OF Seth Smith to the Baltimore Orioles in exchange for 30-year-old starting pitcher Yovani Gallardo and cash, filling the rotation’s need for a veteran starter. 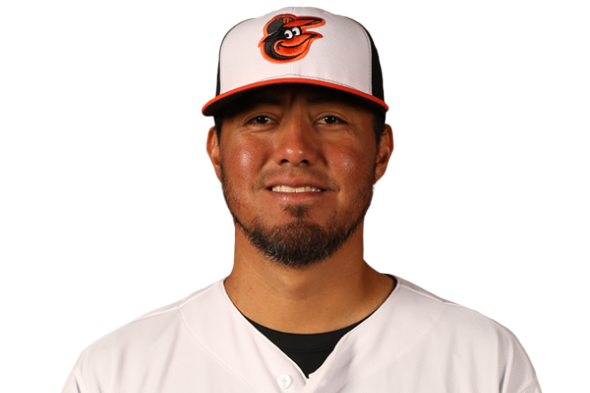 The Mariners Friday acquired 30-year-old RHP Yovani Gallardo and cash from the Baltimore Orioles in exchange for OF Seth Smith. A National League All-Star with Milwaukee in 2010, Gallardo went 6-8 with 85 strikeouts and 61 walks in 23 starts for the Orioles last season.

“Gallardo gives us the veteran presence that we have been searching for,” said Mariners GM Jerry Dipoto. “He has a track record of durability and success as a starting pitcher. After examining the free agent and trade market, Yovani is the best fit for our club as we move forward this offseason.”

Gallardo posted a record of 14-7 with a 3.84 ERA during his All-Star campaign while recording 200 strikeouts in 31 starts. He also earned the NL Silver Slugger Award for pitchers after hitting four home runs and driving in 10 runs. He also finished seventh in NL Cy Young Award voting in 2011 after going 17-10 with a 3.52 ERA in 33 starts.