The Mariners Wednesday fillled a need for a starting pitcher by acquiring LHP Drew Smyly from the Tampa Bay Rays in exchange for a trio of minor leaguers. 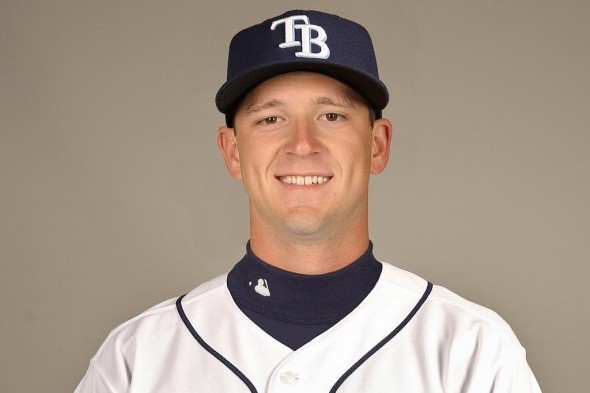 Less than hour after announcing a four-player trade with the Atlanta Braves Wednesday, the Mariners acquired LHP Drew Smyly from the Tampa Bay Rays for OF Mallex Smith, INF Carlos Vargas and LHP Ryan Yarbrough. Seattle had just picked up Smith in the swap with the Braves, while Smyly is expected to join the club’s rotation.

“We have been clear that one of our top priorities this off-season was to continue to bolster our starting rotation,” said GM Jerry Dipoto. “Today’s moves allowed us to add an experienced pitcher to our starting group. Drew took the ball 30 times last season, threw over 175 innings and is a proven performer in the American League. He’s a good fit for our club.”

“He’s a guy who throws strikes, misses bats and fits our ballpark really well, fits us like a glove, really,” Dipoto added of Smyly.

He recorded four double-digit strikeout games, and was one of 10 American League lefties to make 30 starts and toss at least 175 innings.

Smith, 23, appeared in 72 games with the Braves and hit .238. He played all three outfield positions.

Vargas, 17, hit .242 in 62 games during his rookie campaign with the DSL Mariners last season. He was signed as an international free agent July 2, 2015.

Yarbrough, 25, was named Southern League Pitcher of the Year after going 12-4 with a 2.95 ERA in 25 starts with AA Jackson in 2016. The lefty was the Mariners’ fourth-round pick in 2014 out of  Old Dominion University.