The Mariners came to terms with eight arbitration-eligible players on their 40-man roster Friday and have no other players remaining in the arbitration process. 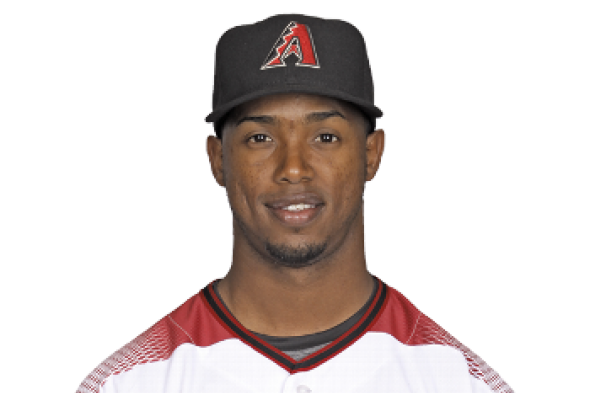 Jean Segura agreed on a one-year deal with the Mariners Friday.

Settlement figures for the eight are not yet available, although it has been reported that Segura, one of the top players in the National League last season (Arizona), agreed on a one-year deal with Seattle for $6.2 million.

The Mariners acquired Dyson, 32, from Kansas City in exchange for RHP Nathan Karns Jan. 6. Last season, he hit .278 in 107 games with the Royals. Dyson has recorded at least 30 stolen bases in four of the past five seasons, one of five players to accomplish that feat. The 5-foot-10, 160-pound outfielder hit safely in a career-best 10 consecutive games last season. Since 2012, Dyson has recorded 156 stolen bases, T6th-most in the majors during that time span. In parts of the seven MLB seasons with the Royals (2010-16), he is a career .260 hitter.

Paxton, 28, went 6-7 with a 3.79 ERA in 20 starts with Seattle last season. He averaged 8.70 strikeouts per nine, the highest rate of his career while also averaging a career-best 4.74 strikeouts-per-walk. The 6-foot-4, 220-pounderbegan the season with AAA Tacoma before being recalled to Seattle June 1. The Mariners selected Paxton in the fourth round of the 2010 draft. Over parts of four seasons, Paxton is 18-15 with a 3.43 ERA.

Scribner, 31, did not allow a run in 12 relief appearances with Seattle last season. He had 15 strikeouts over 14 innings. Scribner spent March 25-April 3 on the DL and made rehab starts with the AZL Mariners, A Bakersfield, AA Jackson and AAA Tacoma. He was recalled from Tacoma Sept. 1. The Mariners acquired Scribner from Oakland in exchange for RHP Trey Cochran-Gill Dec. 8, 2015.

Vincent, 30, went 4-4 with three saves in 60 relief appearances last season. Among Mariners relievers, he finished second in in appearances and innings. Vincent was acquired by Seattle from San Diego March 30.

Also Friday, the Mariners outrighted RHP Cody Martin to Tacoma. The club had designated the Gonzaga product for assignment Wednesday.