With CB DeShawn Shead not expected back until after the start of the 2017 season, the Seahawks are reportedly set to sign veteran Perrish Cox as a potential fill-in. 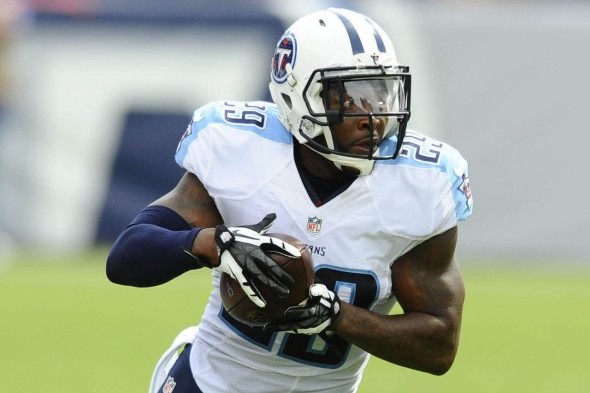 The Seahawks will reportedly sign veteran CB Perrish Cox for the 2017 season to bolster a secondary that has a variety of injury issues. When Cox signs, he will serve as insurance as a potential fill-in for DeShawn Shead, who tore an ACL in the divisional playoff round against Atlanta and will require months of recovery time following surgery.

Cox started 22 games the past two seasons for Tennessee before the Titans released him Nov. 28. He played in two games for Seattle during the 2013 season and was released prior to that year’s Super Bowl run. Cox then signed with San Francisco and played for the 49ers through 2014 before moving to Tennessee. He had a career-high five interceptions for the 49ers in 2014.

Cox had four interceptions and 72 tackles during his two years with the Titans, but struggled to fit into the Titans’ system.

The 30-year-old Cox entered the NFL in 2010 as a fifth-round pick by the Denver Broncos. He played college ball at Oklahoma State.

Shead probably won’t be ready until the 2017 season is underway. Head coach Pete Carroll said during his season-ending press conference Monday that FS Earl Thomas, recovering from a broken leg, probably will be ready to start the season.