Four Mariners — Felix Hernandez, Robinson Cano, Nelson Cano, Edwin Diaz — are among a host of major league stars who will compete in the World Baseball Classic. 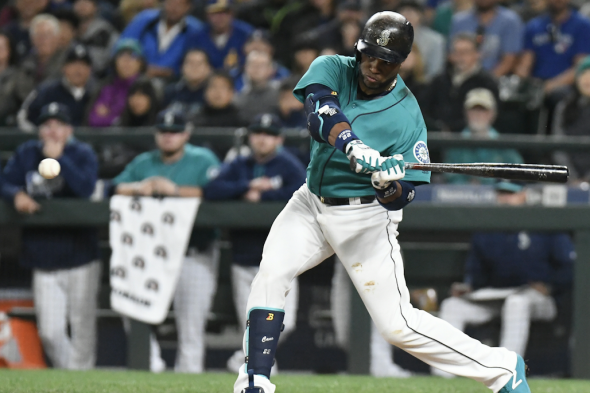 The tournament runs from March 6-22 with the championship round slated for Dodger Stadium.

Hernandez, who won the AL Cy Young Award in 2010, went 11-8, 3.82 for the Mariners last season and is slated to start for Seattle on Opening Day, April 3 at Houston. Cano hit .298 with 39 home runs last season while Cruz bashed 43 home runs with 105 RBIs. Diaz, a rookie, became Seattle’s closer at mid-season and saved 18 games.

Pool A will be played at Gocheok Sky Dome in Seoul from March 6-10 and will include teams from Chinese Taipei, Israel, Korea and the Netherlands.  Pool B will feature Australia, China, Cuba and Japan at the Tokyo Dome from March 7-11. Pool C includes Canada, Columbia, the Dominican Republic and the USA in Miami from March 9-13. Pool D — Italy, Mexico, Puerto Rico, Venezuela — will be held in Mexico from March 9-13 in Jalisco.

Tbe World Baseball Classic is held every four years. The Dominican Republic is the defending champion.