The Sounders will host Mexico’s Club Necaxa March 25 and Germany’s Eintracht Frankfurt July 8 in a pair of international friendlies at CenturyLink Field. 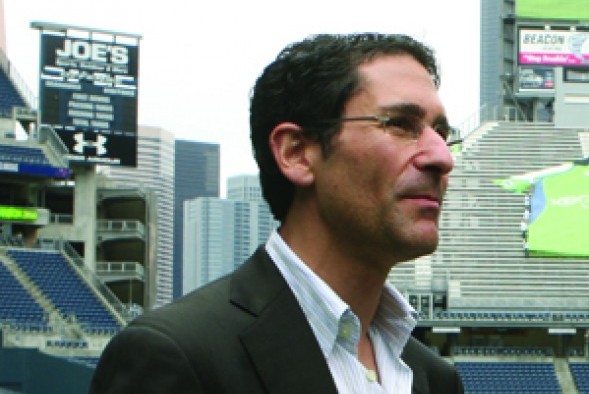 The Sounders Wednesday announced that they will host Mexico’s Club Necaxa and Bundesliga side Eintracht Frankfurt in a pair of international friendlies during the 2017 season. The Necaxa match is 7 p.m. March 25, and the Frankfurt game is 1 p.m. July 8.

The Necaxa match will mark the third time a Liga MX side has faced the Sounders in a friendly at CenturyLink Field. The Frankfurt match will be Seattle’s first friendly against a German club.

“We are excited to welcome clubs from two of the best top-flight leagues in the world, as both opponents help us achieve long-term goals for the organization,” said Sounders owner Adrian Hanauer. “In an attempt to excel in the CONCACAF Champions League, facing a proven Liga MX club in Necaxa helps us prepare for the next edition of the tournament. Additionally, by playing a top Bundesliga side for the first time, our club has the opportunity to showcase itself against a strong representative from one of the most prominent soccer countries in the world.”

Founded in 1923, Necaxa emerged as one of the most popular teams in Mexico during the 1930s and currently plays in the country’s top flight, Liga MX. The club won three Liga MX titles from 1994-1998, as well as the CONCACAF Winners’ Cup in 1994 and finishing third in the 2000 FIFA Club World Cup. Managed by Alfonso Sosa, the club plays its home matches at Estadio Victoria,  a 24,000-seat stadium in Aguascalientes City, Mexico.

“As we’ve stated previously, winning the CONCACAF Champions League is a priority for our organization,” said Sounders GM Garth Lagerwey. “Like our friendly match against Club Tijuana in 2015, we believe playing against top Mexican opponents in a competitive setting better prepares us for our next edition of CONCACAF’s regional tournament.”

Frankfurt is third in the Bundesliga, one point ahead of Borussia Dortmund in the race for UEFA Champions League qualification.

“In addition to their prominent history, Eintracht Frankfurt has enjoyed a strong campaign in a world-class league,” said Sounders COO Bart Wiley. “We look forward to facing this well-respected organization, from a league that is known globally for its tremendous fan support. We’re excited to see our two passionate fan bases enjoy this occasion.”