Despite GM John Schneider’s confirmation that a trade of Richard Sherman remains a possibility, the cornerback said Thursday there is very little chance of that happening. 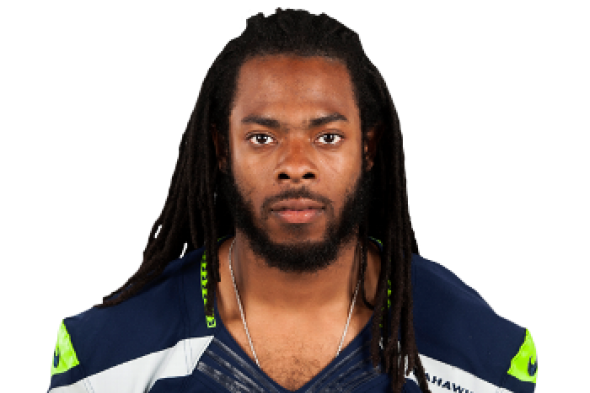 At first, Richard Sherman laughed off the notion that the Seahawks might trade him. But Sherman wasn’t laughing Wednesday when Seattle GM John Schneider confirmed to 710 ESPN Seattle that a trade was a possibility. But the cornerback still believes that such a development is unlikely to occur.

“What you’ve seen lately in the news is real,” Schneider told 710 ESPN Seattle’s “Brock and Salk” show. “That’s on both sides.

“(Sherman) knows what’s going on. We know what’s going on. I don’t know if anything would ever happen. But like I tell people all the time, 98 percent of the deals that we’re involved with, we don’t follow through with. But at least we’ve opened that door, gone down the road and seen what’s behind Door A or Door B.”

“Very little chance it happens, but both sides are listening,” Sherman told Albert Breer of The MMQB.com in a text message. “I honestly don’t have much more to say about it than what I’ve already said. We have a great relationship. There is a lot of love and respect. There is no bad blood.”

Sherman also told Breer that he doesn’t believe the Seahawks are “sending him a message.”

“Not at all,” Sherman wrote. “I’m not in the least bit concerned about that.”

According to Pro Football Focus, Sherman ranked 10th among all cornerbacks last season, but earned the lowest pass-coverage grade of his career. PFF says Sherman’s pass-coverage grades have declined in each of the past three seasons. Sherman also played at least half of last season with a then-undisclosed MCL injury, which might explain some of his struggles, especially in changing direction.