Thiel: The Mariners’ start, explained. They are Neo

The Mariners’ 10-2 start is largely inexplicable by the known laws of the baseball cosmos. Unless, of course, we have returned to a parallel universe. 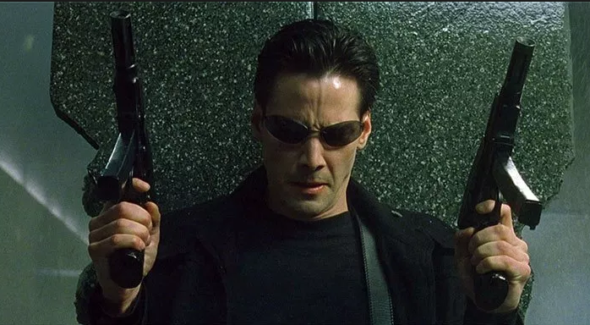 What opposing pitchers see when they look at home plate against the Mariners. / The Matrix

What we know with high confidence regarding the 10-2 start to the 2019 Mariners season, best in club history and tops in MLB:

What we don’t know, but can reasonably speculate might be contributing to the start:

Welcome back to The Matrix. Control the zone.