The NFL Monday suspended DT Jarran Reed for six games after an episode of domestic violence more than two years ago that resulted in no arrest. 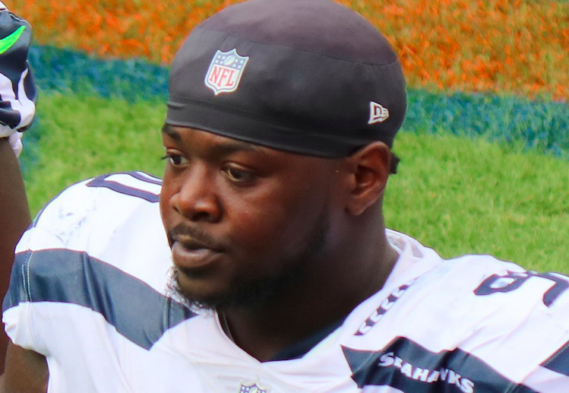 A two-year-old episode of domestic violence has put DT Jarran Reed, one of the top returnees for a middling Seahawks defense, on the NFL’s suspended list for the regular season’s first six games.

The first local report by King5 more than two years ago said a woman filed a complaint with police, who came to a Bellevue home at 3 a.m. April 28, 2017. But there has been no charge or arrest reported. The NFL policy, collectively bargained with the players union, does not need a conviction or arrest to order a suspension based on its own investigation.

Reed, 26, is entering his final contract season looking for a bigger payday following a breakthrough season in which he started 16 games and had 10.5 sacks, a rare number for an interior lineman. But the suspension clouds the potential extension negotiations.

Reed’s value in the Seattle pass rush increased after the trade of DE Frank Clark, and the likelihood that free agent signee DE Ziggy Ansah would not be ready to start the season as he recovers from shoulder surgery. The Seahawks used their first-round pick acquired from Kansas City in the Clark trade to take DE L.J. Collier. Last season, the coaches were impressed with DT Poona Ford, an undrafted rookie.

But there’s little doubt that losing Reed is a big blow to a defensive line that was being counted on to help take pressure off a young secondary that no longer has any member of the Legion of Boom.

In April, Reed underwent sports-hernia surgery. He is eligible to participate in training camp, which begins Thursday at team headquarters. Once the season begins, the Seahawks can fill his spot on on the 53-man roster.

Reed was a second-round pick (49th overall) in 2016 from Alabama. He became a full-time starter in his second season. Pro Football Focus invented a stat called the triple-double for D-linemen — QB sacks, hits and hurries. Reed in 2018 was one four interior linemen to reach double figures in each category (11 sacks, 13 hits, 26 hurries), joining the Rams’ Aaron Donald, the Eagles’ Fletcher Cox and the Chiefs’ Chris Jones.