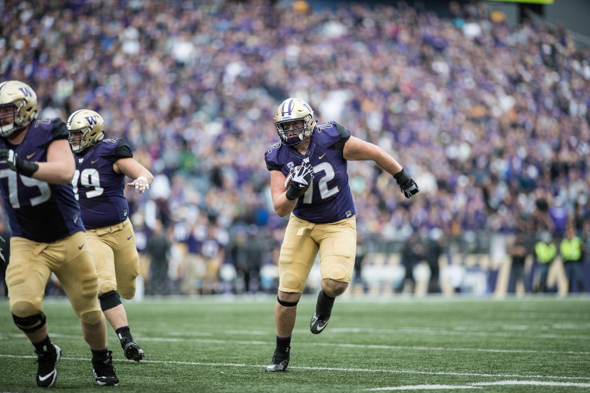 Utah had two top honors: Kyle Whittingham was coach of the year and RB Zack Moss was offensive player of the year. Top defender was Cal LB Evan Weaver of Spokane’s Gonzaga Prep. Freshman of the year on offense was USC QB Kedon Slovis; on defense, Oregon’s DL Keyvon Thibodeaux.

First-team honors for seniors Adams and Harris were the second for each. Hunter Bryant has declared for the NFL draft in April. Eight of UW’s honorees are eligible to return to Washington in the fall for the first year of new head coach Jimmy Lake, succeeding Chris Petersen.